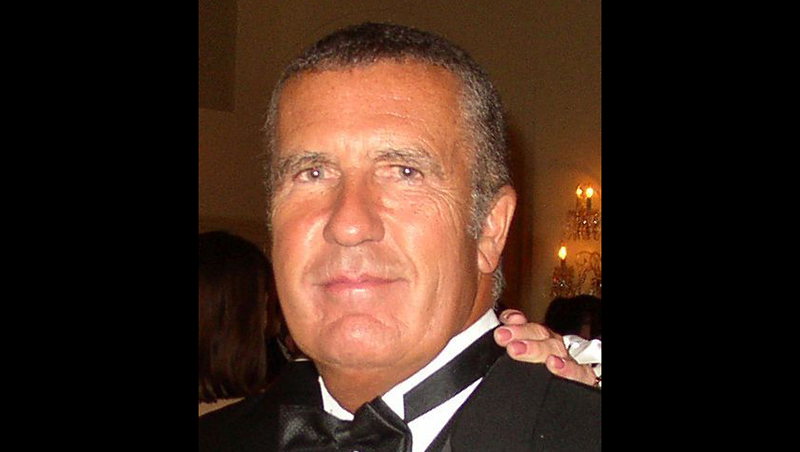 Donald K. “Don” Sieburg Jr. passed away very suddenly of natural causes at his home on January 28, 2022. He was the loving husband of Denise Mucellin Sieburg and father to Holly Sieburg Longstreet and Donald K. Sieburg III. Just this past October Don moved with Denise from their home in Navarre, FL to a new home in Nags Head, NC. During their 24 years of marriage, he and Denise enjoyed a happy life together, living near the beach and the water, exploring new places all over the USA from ME to CA, HI and AK and traveling to faraway places such as Italy, France, Mexico, numerous Caribbean islands, Colombia and the Panama Canal.

Don was born February 24, 1945, in Camden, NJ, to the late Donald K. and Doris Kirch Sieburg. Growing up in New London, NH, Don subsequently served his country in the US Navy from 1965-69 as an aerial reconnaissance and still photographer in conjunction with Heavy Photographic Squadron Sixty-Two “VAP-62”. He kept in touch with his many Navy veteran friends over the years and also kept up his love and expertise with boats and sailing through participation in a Star Class sailing competitions and other private sailing adventures.

Following Don’s honorable discharge from the Naval Reserves in 1971, he and his family developed a business, “Grafix,” located in Largo, FL, which focused on a variety of graphic, engraving, screen printing, and Metal Photo services for both commercial and retail customers. When the family later moved the business back to New London, NH, they included additional professional photography and increasingly sophisticated graphic design projects that Don used his extensive computer skills to generate. After he and Denise later moved to Navarre he continued to expand on the photography and graphic design portions of his “Studio DSC” business and with Denise created a successful personalized products “Sign of Distinction” online store.

Don was an extremely gifted and artistic individual who never tired of learning something new to increase and improve his performance as a photographer, graphic designer and creator of so much beauty and utility for those whose lives he touched. He exhibited a quirky, uninhibited sense of humor that ever brightened the lives of family and friends. Above all, he was a devoted husband, father, and grandfather and a caring, compassionate individual who would do anything he could to help another human being. His warm smile and happy spirit will live on in the memories & lives of his family and his many friends.

Memorial Services for Don are being planned for late spring/early summer in Nags Head, with notification to be made available. Gallop Funeral Services, Inc. was entrusted with Don’s arrangements. Expressions of sympathy and comfort are welcome via their online registry at https://gallopfuneralservices.com/obituaries/, at Legacy.com or at Don’s Ever Loved Memorial website.

For those who wish to donate something in memory of Don, his family suggests Pets for Vets: https://www.petsforvets.com/donate.