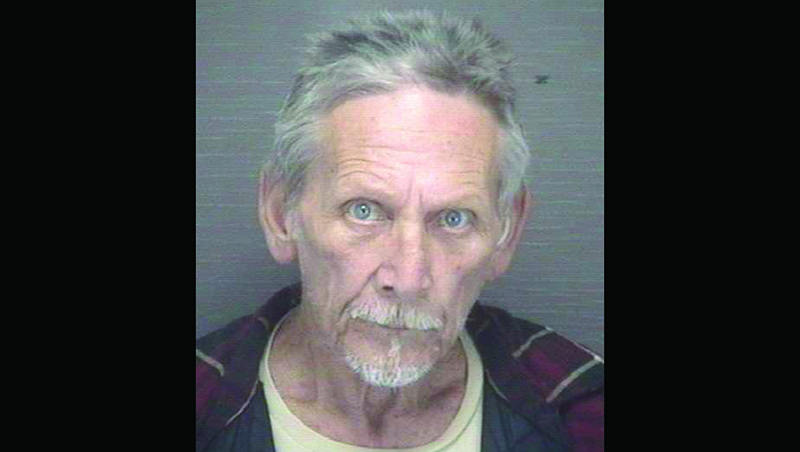 The Dare County Sheriff’s Office has reported the arrest of a Currituck man on drug-related charges.

According to a DCSO press release, on March 2, 2022 at around 12:37 a.m., deputies working the A-District conducted a traffic stop on a vehicle near the Wright Memorial Bridge.

“Consent was given to search the vehicle and an amount of Cocaine and Drug Paraphernalia were located and seized,” stated the release.

Billy Charles Hopkins Jr., 68, of Currituck, was arrested for felony possession of cocaine and misdemeanor possession of drug paraphernalia and was released on a $4,000 secured bond.