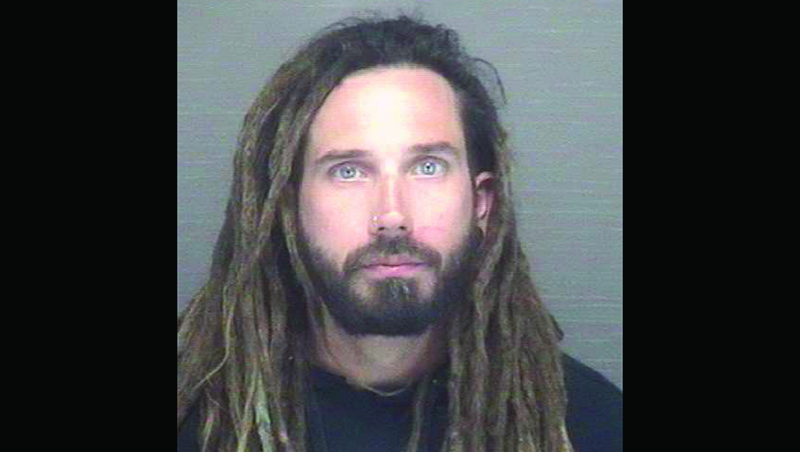 The Dare County Sheriff’s Office has reported the arrest of a Kitty Hawk man on drug-related charges.

According to a DCSO press release, on March 1, 2022 at around 7:21 p.m., deputies working the A-District conducted a traffic stop on a vehicle near the 1300 block of Colington Rd. in Colington.

“During the traffic stop a Dare County Sheriff’s Office K-9 was deployed and alerted to the presence of a controlled substance,” stated the release. “The vehicle was searched, and an amount of Heroin, Marijuana, Clonazepam, Buprenorphine and drug paraphernalia was located and seized.”