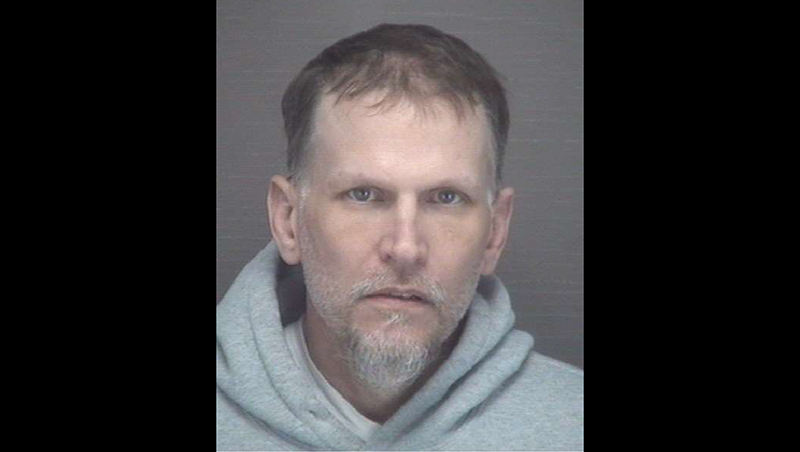 The Dare County Sheriff’s Office has reported the arrest of a Colington man.

According to DCSO, on March 4, 2022, at approximately 4:41 p.m., deputies working the A-District went to serve a warrant for arrest at a location on Harbour View Drive in Colington. While serving the warrant, DCSO stated an amount of heroin was located and seized. The amount of heroin was not released.

Anthony Jason West, 47, of Colington, was arrested and served with the felony probation violation warrant out of Portsmouth, Va. as well as charged with felony possession of a schedule I controlled substance.