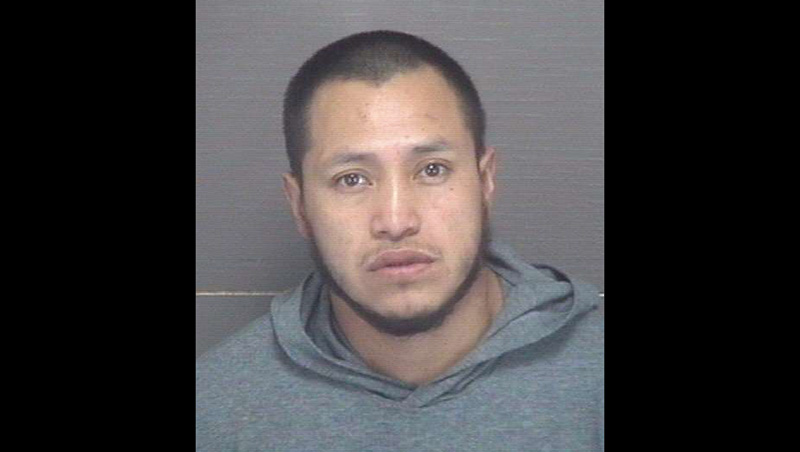 The Dare County Sheriff’s Office has reported that on March 5, 2022 at around 11 p.m., deputies working the A-District conducted a traffic stop on a vehicle near Veelee Drive and Hwy 158 in Kill Devil Hills.