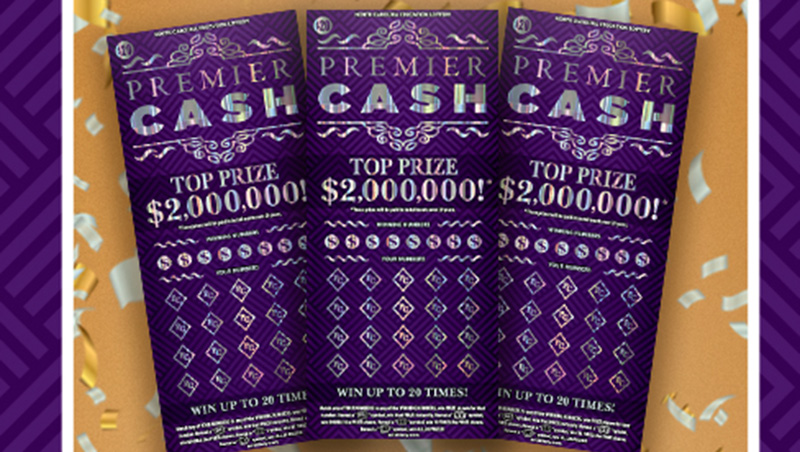 A convenience store trip paid off for a North Carolina woman.

Phyllis Crowder, of Wilson, tried her luck on a $20 scratch-off ticket and won a $100,000 prize, according to a press release from the North Carolina Education Lottery. She bought her lucky Premier Cash ticket from S & S Mini Mart on Pender Street in Wilson.

She arrived at lottery headquarters Wednesday to collect her prize and, after required state and federal tax withholdings, took home $71,016.