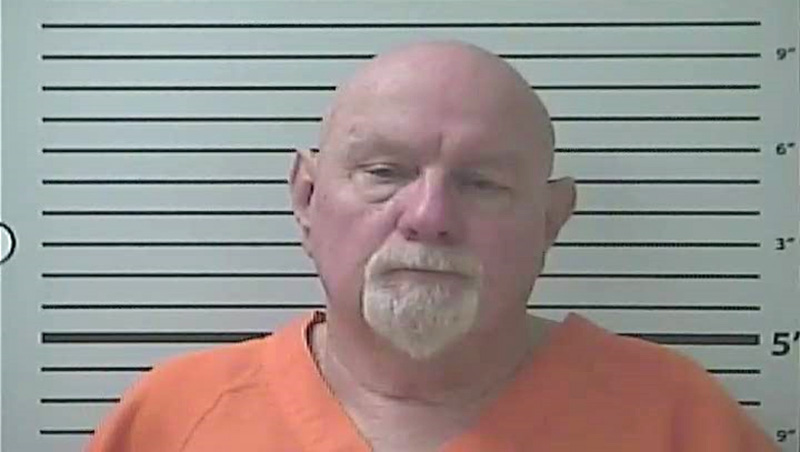 A Mississippi man has been arrested for a 1992 murder of a North Carolina woman after an investigation by state and local law enforcement agencies, officials said.

The N.C. State Bureau of Investigation said in a news release that it was joined by the Surry County Sheriff’s Office in breaking the case.

On the morning of July 7, 1992, the body of Nona Stamey Cobb was found alongside the northbound lanes of Interstate 77 in Surry County.

In April 2021, special agents from the SBI’s Cold Case Investigation Unit and investigators from the Surry County Sheriff’s Office reviewed the physical evidence, which was re-examined to include DNA. While working with a company that specializes in forensic genetic genealogy, agents were able to identify Warren Luther Alexander, 71, as a possible suspect in Cobb’s murder using DNA.

On Tuesday, Alexander was arrested in Diamondhead, Mississippi, the news release said. Alexander is charged with murder and is being held at the Hancock County Jail awaiting extradition to North Carolina, the NCSBI said. The investigation is continuing into whether there are more victims.