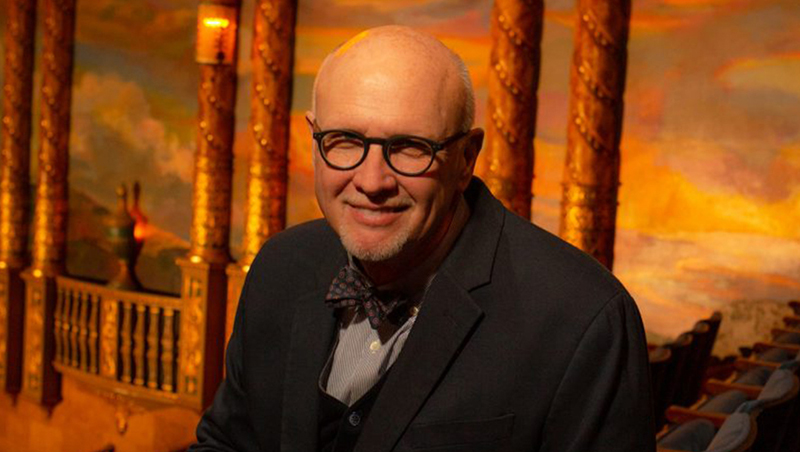 Chuck Still, a 30-year veteran in theatre management, has been appointed executive director of the Roanoke Island Historical Association, which produces the outdoor symphonic drama The Lost Colony on Roanoke Island each summer, stated a RIHA press release. The Executive Committee of the RIHA Board of Directors made the appointment Saturday.

“Chuck Still has the skills, experience and personality that we wanted in our Executive Director as we prepare for our show’s 85th year,” said Kevin Bradley, chairman of the board. “We are excited that we were able to recruit him, and we believe he will help our team take The Lost Colony to a new level in the years ahead.”

Cindy McGann, chair of the board search committee that recommended Still, said, “We received 40 applications for the position, and we were impressed by their quality. Chuck emerged as the most promising and best qualified candidate. He met with our committee in Manteo last week, and he toured the Waterside Theatre and Morrison Grove. After the visit, our committee unanimously and enthusiastically recommended his appointment.”

“My first professional theatre experience, my first theatre experience of any kind, took place in North Carolina, and many of my closest friends still live in the state,” said Still. “Taking this position feels a lot like coming home and I am looking forward to getting to work.”

According to the release, Still’s experience in theatre management includes:

Still is a native of Chattanooga, Tennessee and a graduate of Davidson College. He has an MFA from the North Carolina School of the Arts. He began his professional theatre career as production manager of the North Carolina Shakespeare Festival in High Point.

He will begin his new post in late March.