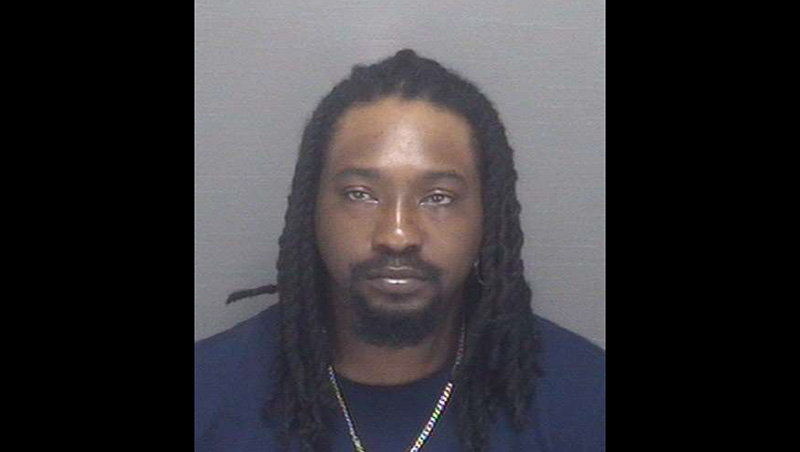 The Dare County Sheriff’s Office has reported the arrest of an Elizabeth City man for drug charges after a Kill Devil Hills traffic stop.

According to a Dare County Sheriff’s Office press release, on March 7, 2022 at around 1:30 a.m., deputies working the A-District conducted a traffic stop on a vehicle near Asheville Street and Hwy 158 in Kill Devil Hills.

“During the traffic stop the Deputies smelled Marijuana coming from the vehicle,” stated the release. “A search of the vehicle was conducted and an amount of Cocaine was located and seized.”