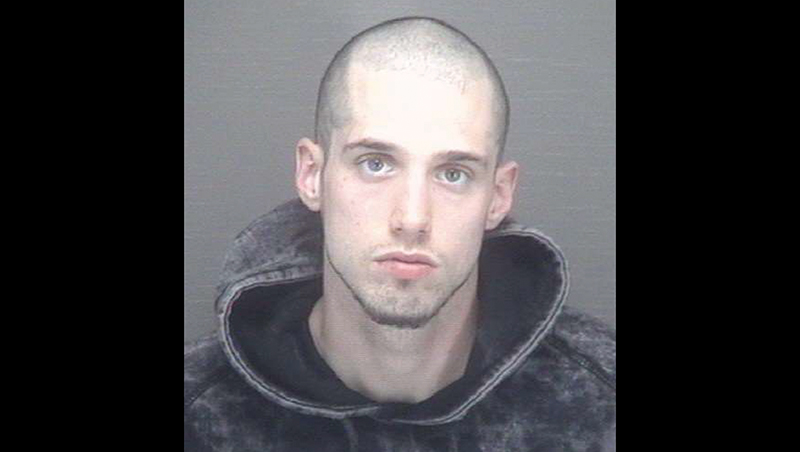 The Dare County Sheriff’s Office has reported the arrest of a Virginia man for several charges.

According to a DCSO press release, on March 15, 2022 at around 11:30 p.m., deputies working the A-District attempted to stop a vehicle on Hwy 158 near Jejac Street at the Kill Devil Hills and Kitty Hawk line.

“The vehicle failed to yield to the blue lights and siren and continued at a high rate of speed into Kill Devil Hills. The vehicle made its way from Hwy 158 to Hwy 12 on a couple of occasions and headed back towards Kitty Hawk,” stated the release. “Kitty Hawk Police Department deployed spike strips and the chase ended in the Department of Transportation Storage area just past Martins Point at the end of the service road to the right of the Wright Memorial Bridge.”

According to DCSO, officers and deputies approaching the vehicle “found not only the driver of the vehicle but a female passenger and two children.”

No one was injured in the incident.