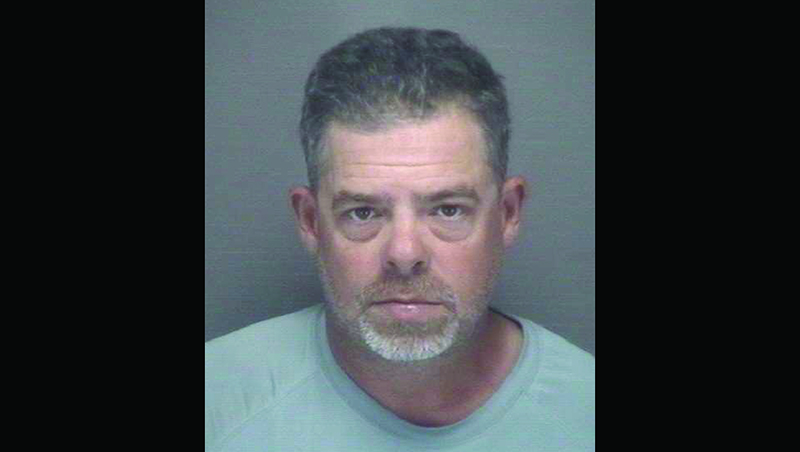 The Dare County Sheriff’s Office has reported the arrest of a South Dakota man after he fled from a traffic stop on Hatteras Island.

According to a DCSO press release, on March 19, 2022 at around 6:05 p.m., deputies working the C-District stopped a vehicle on Tern Street in Avon for traffic violations.

“When the Deputy approached the vehicle, it pulled away and failed to yield for blue lights and siren,” stated the release. “The vehicle headed south on Hwy 12 at a high rate of speed finally coming to a stop on Lovey Lane in Frisco, NC. No one was injured during this incident.”