Manteo man arrested in connection with 2021 death in Wanchese 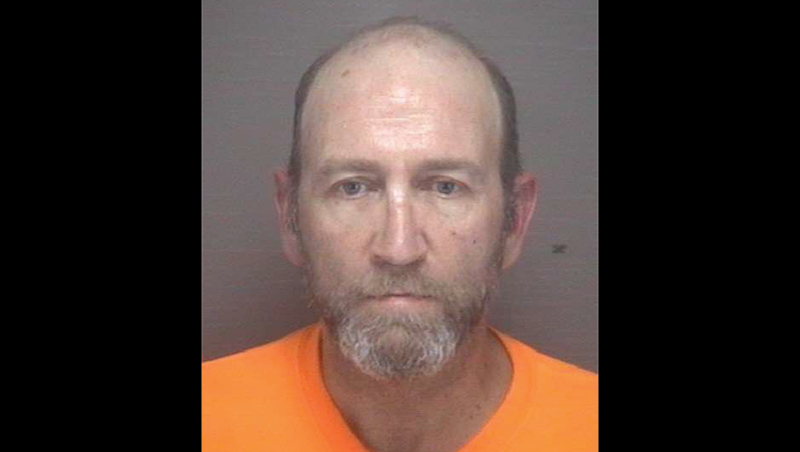 A Manteo man has been arrested in connection with a 2021 overdose death.

According to a Dare County Sheriff’s Office press release issued March 22, on March 9, 2022 at approximately 8 a.m., Calvin Gene O’Neal Jr., 50, of Manteo, was arrested on felony warrants for death by distribution and possession with intent to sell or deliver schedule II controlled substance.

The release stated that the warrants are a result of an investigation into the overdose death of Sean Patrick Clarkin, 28, on May 24, 2021 in Wanchese.