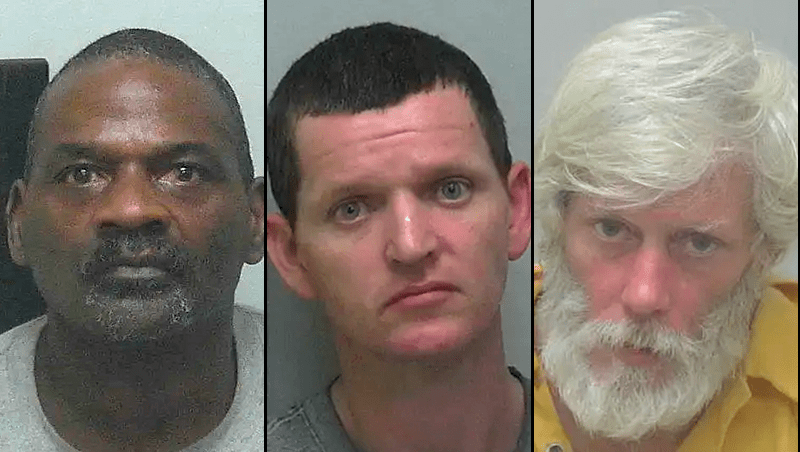 The Beaufort County Sheriff’s Office reported on March 22, 2022 the arrest of three men on drug-related charges.

According to a BCSO press release, on March 1, 2022, investigators with the Beaufort County Sheriff’s Office Drug Unit arrested Kenny Wright, 55, Christopher Wilson, 34, and Arthur Randolph Overton, 50. The same address in the 600 block of Chapin Street in Aurora was listed for each man.

Overton was charged with maintaining a dwelling for the purpose of using and selling a controlled substance.

According to BCSO, the arrests stemmed from investigators buying methamphetamine from Wright at the Chapin Street address. Investigators conducted a search of the premises and found methamphetamine, heroin and drug paraphernalia, stated the release.