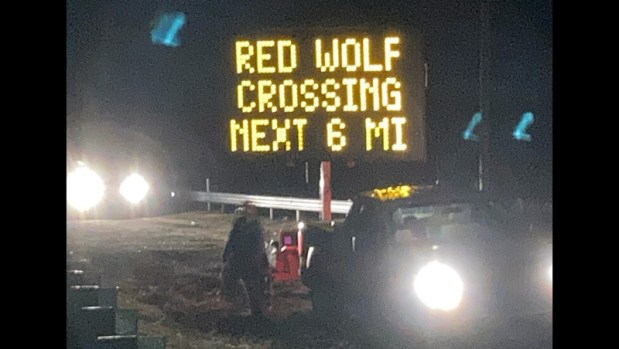 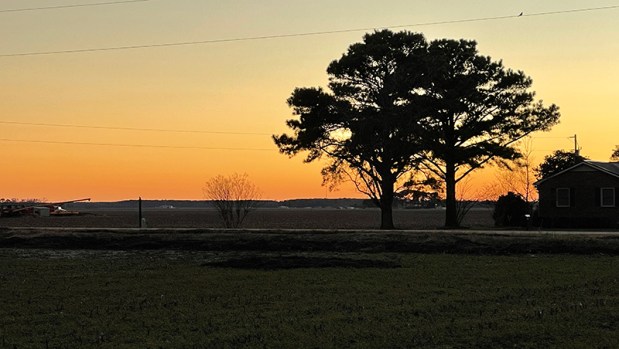 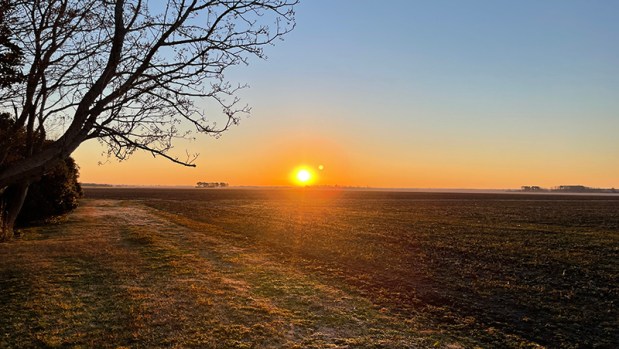 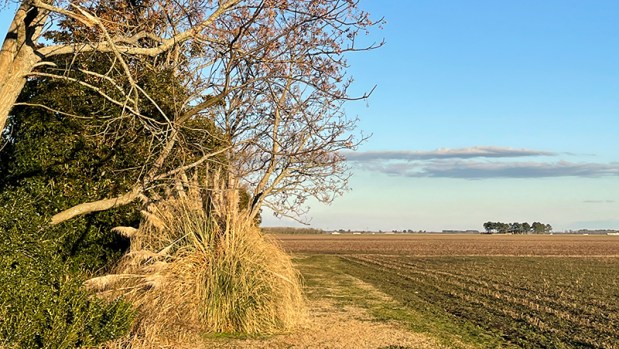 Private landowners in eastern North Carolina can support wildlife on their property while meeting their land management goals through Prey for the Pack. The collaboration between North Carolina Wildlife Federation and U.S. Fish and Wildlife Service’s Partners for the Fish and Wildlife Program provides technical and financial support to promote and implement habitat improvement projects that benefit both the landowner and wildlife on the Albemarle-Pamlico Peninsula, stated a news release from NCWF.

Private landowners must be committed to improving wildlife habitat to be considered for enrollment in the cost-share program. Properties of all sizes are eligible to apply as long as they are located within the current recovery area of wild red wolves (Beaufort, Dare, Hyde, Tyrrell and Washington counties).

“Prey for the Pack also supports ongoing efforts to reduce wildlife-vehicle collisions along Highway 64 outside of Columbia,” stated the release. “Staff and volunteers routinely assess and report the maintenance needs of the structures and collect data to evaluate which species use the crossings. Earlier this month, USFWS placed four electronic wildlife crossing message boards on Highway 64 and U.S. 264 to help reduce red wolf and other wildlife mortality.

“Participating landowners will help determine how the program is incorporated into their land management objectives and may join Prey for the Pack in conjunction with other conservation programs,” the release. continued. “Once the habitat improvement project is completed, the habitat must remain in the improved condition for 10 years.”

“As an avid hunter and owner of hunting property, I know that habitat improvements aren’t a single species endeavor. I joined Prey for Pack and couldn’t be happier. I’ve made significant improvements to my property and have seen fantastic results and all on a timeline that would have been impossible if not for Prey for the Pack assistance,” said landowner Nick Glasgow.

“Joining the (Prey for the Pack) program has been the best single decision I’ve made since buying my hunting property. Habitat improvements have not only strengthened an endangered species’ chance of survival but increased the deer and bear numbers using my property.”

Landowners who don’t currently have habitat improvement projects can still support Prey for the Pack by installing a trail cam on their property and permitting program staff to monitor and document wildlife sightings and behavior.

“As an organization that values biodiversity and the benefits individual species provide to ecosystems, we’ve prioritized the red wolf as a species deserving of our resources and expertise,” Rutledge said. “Prey for the Pack is one way we help combat the population’s continual decline while giving landowners a great opportunity to learn about wildlife while achieving their habitat and management objectives.”

The chapter will focus on protecting and conserving habitat and wildlife throughout the area’s refuge system, including Pocosin Lakes, Alligator River and Swan Quarter. An Outer Banks Chapter interest meeting will be held from 6-8 p.m. in April 6 in Manteo. Register at bit.ly/33Hq5il.

To learn more about Prey for the Pack, contact Luke Lolies, fish and wildlife biologist with the Partners for Fish and Wildlife Program, at Luke_lolies@fws.gov or 252-256-3676. Interested landowners also can complete a brief survey at bit.ly/3JxaCAV to find out if their property is eligible for Prey for the Pack.