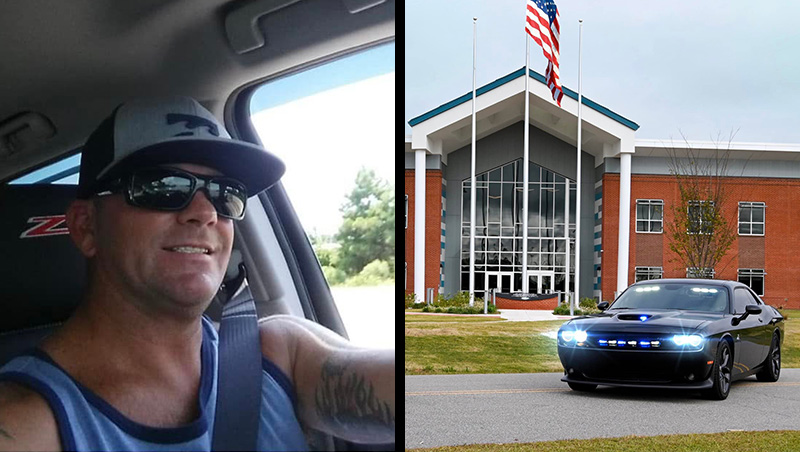 A suspect in a Chesapeake, Virginia homicide has been arrested in Currituck County.

The Currituck County Sheriff’s Office reported that at around 10 a.m. on Monday, April 4, 2022, the agency received information from the Chesapeake Police Department that homicide suspect Ben Wynkoop, 46, was located within CCSO’s jurisdiction.

According to a WAVY.com report, the homicide “was originally called in as a domestic situation” and once on scene “police learned that a woman had been shot and killed inside the home” in the 600 block of Willow Oak Drive in Chesapeake.

“It was reported to the Sheriff’s Office that Mr. Wynkoop had left a Moyock residence and was not willing to cooperate with law enforcement,” stated a CCSO press release.

“The Sheriff’s Offices Criminal Investigation Division is assisting the Chesapeake Police Department with the continuing investigation,” stated the release. “Our SWAT team continues to set new standards in all levels of apprehension.”