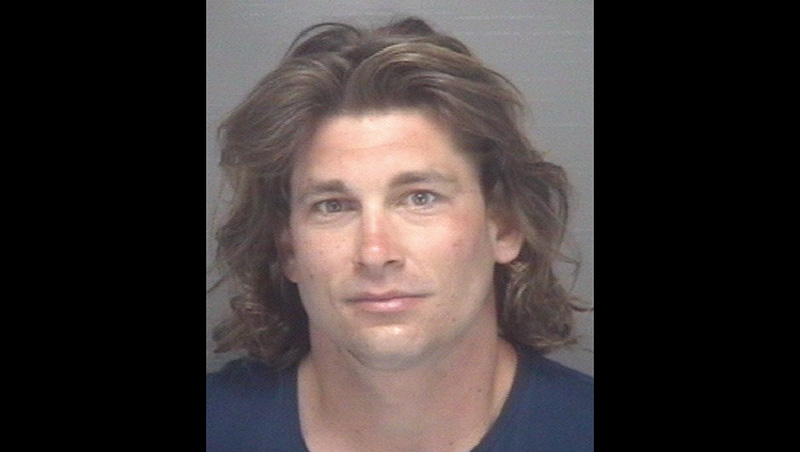 The Dare County Sheriff’s Office has reported the arrest of a Colington man after he fled from an attempted traffic stop.

According to a DCSO press release, on April 1, 2022 at approximately 11:19 p.m., a deputy working the A-District attempted to stop a motorcycle for speeding on Colington Road near Veterans Drive. The suspect did not stop and ran through the red light at Colington Road and Hwy 158, stated DCSO.

“The suspect dumped the motorcycle at 700 Memorial Blvd and fled the scene on foot,” stated the release. “The suspect was located near the Circle K at the Colington Intersection in a ditch.”

David Allen Brinn Jr., 29, of Colington, was arrested for felony flee/elude and misdemeanor DWI. Brinn was released on a $4,000 secured bond.