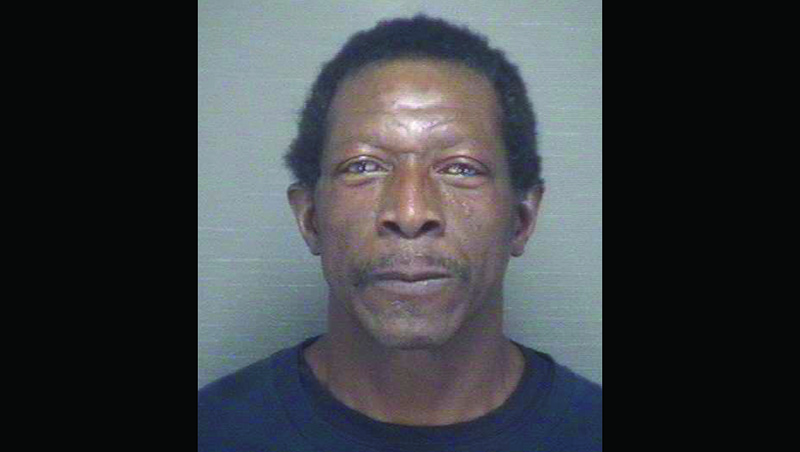 The Dare County Sheriff’s Office has reported the arrest of a Manteo man following a traffic stop.

According to a DCSO press release, on March 22, 2022 at approximately 10:40 p.m., a deputy working the B-District conducted a traffic stop on a vehicle on 1st Street in Manteo.

“During the stop the driver admitted to drug use and a search was conducted,” stated the release. “During the search an amount of Crack Cocaine was located and seized.”

Curtis Ray Moore, 59, of Manteo, was arrested for felony possession of cocaine and released on a $4,000 unsecured bond.