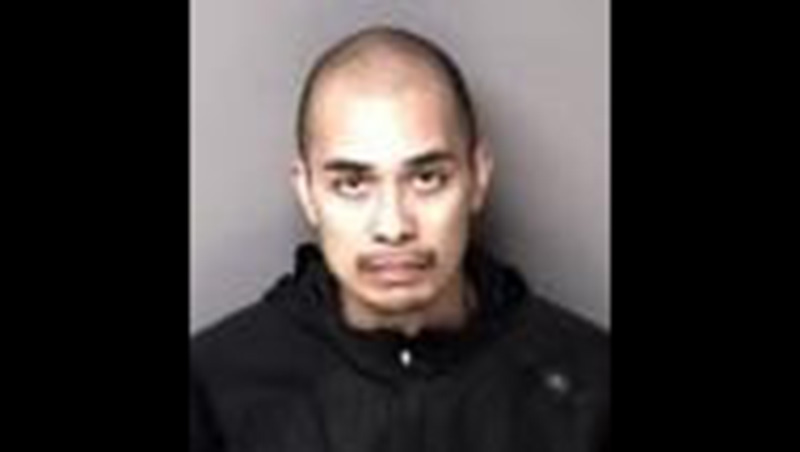 According to police, officers and emergency personnel responded to a home on April 1 after a report of an infant in cardiac arrest. The infant was taken to a local hospital and detectives determined that the baby’s condition resulted from being physically abused.

The baby died on Wednesday, according to police.

On April 11, Custodio was arrested in York County, South Carolina and extradited to Gaston County. He was jailed on a $500,000 bond initially, and was scheduled to appear in court on Thursday. Records showed he didn’t have an attorney.

Custodio was listed as a full-time assistant professor in computer studies at Belmont Abbey College, but his information was not available on the school’s web page. His Linkedin page also showed he was an adjunct professor at the University of North Carolina at Charlotte at the start of 2022.