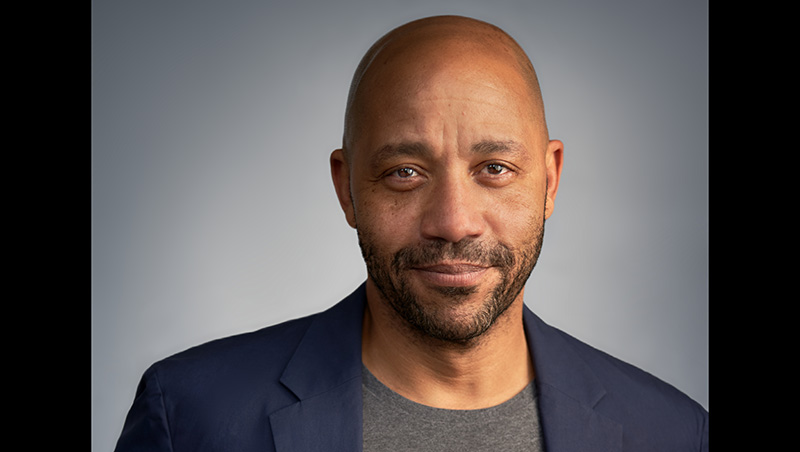 We are excited to announce that on May 19, 2022, David Wright Faladé will be returning to Manteo as part of the book tour for his new novel, Black Cloud Rising, a powerful fictional account of Richard Etheridge and the African Brigade, the unit of black freedmen who fought for the Union during the Civil War. Black Cloud Rising is a dramatic moving account of these soldiers: men who only weeks earlier had been enslaved, but were now Union infantrymen setting to fight their former owners. At the heart of the narrative is Sergeant Richard Etheridge, the son of a slave and her master, raised with some privileges but constantly reminded of his place.

David Wright Faladé is a professor of English at the University of Illinois and a 2021-22 Dorothy and Lewis B. Cullman Center Fellow at the New York Public Library. He is the co-author of the nonfiction book Fire on the Beach: Recovering the Lost Story of Richard Etheridge and the Pea Island Lifesavers, which was a New Yorker Notable selection and a St. Louis-Dispatch Best Book of 2001. He was a keynote speaker in Manteo this past October as part of the 125th anniversary celebration of the heroic October 11, 1896, rescue of schooner E.S. Newman by Keeper Richard Etheridge and his crew.

The public is invited to hear Wright Falade talk about Black Cloud Rising, Richard Etheridge and the Pea Island Lifesavers at 6 p.m. on May 19 at the new College of The Albemarle – Dare campus building, where a lobby within has been named the “Keeper Richard Etheridge Lobby.” Falade is an engaging and interesting speaker who has been heard on NPR and whose novel has received stellar reviews from the likes of the New York Times, the Philadelphia Inquirer and Publisher’s Weekly. Books will be available at the event and a book signing will follow the author’s presentation.

For those who would like to welcome this accomplished man back to town before the main event, the Pea Island Cookhouse Museum on Sir Walter Raleigh Street in Manteo will be open from 4:30 to 5:30 p.m. on May 19 and David will be meeting friends and fans during that time.  The historic museum, and life-size bronze statue directly across the street, honors Etheridge’s life and the legacy of the all-black lifesaving he commanded after returning to Roanoke Island when the Civil War ended. Black Cloud Rising is now available for purchase at Downtown Books, a very independent bookstore located at 103 Sir Walter Raleigh Street.