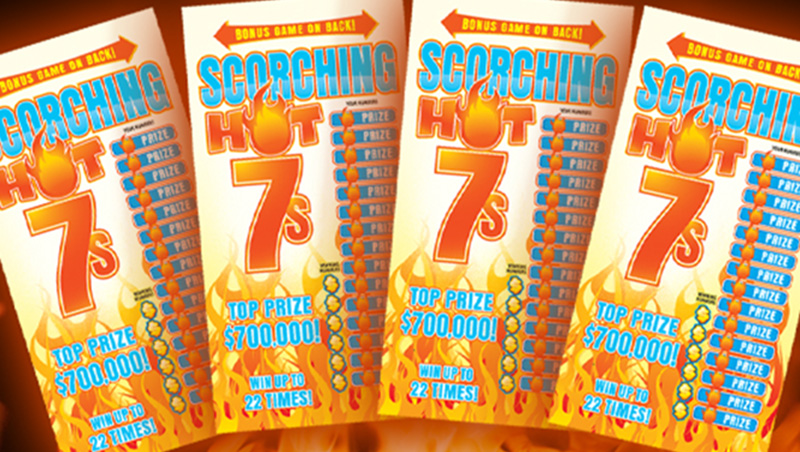 Judy Marshburn, of Spring Hope, was already the winner of a big Cash 5 jackpot when she found herself back in the winner’s circle Wednesday. Marshburn’s score this week was the first $700,000 top prize in a new scratch-off game, according to a press release from the North Carolina Education Lottery.

“I looked at it and I just couldn’t believe it,” Marshburn said. “I’m just very blessed.”

Marshburn claimed her prize Wednesday at lottery headquarters in Raleigh and, after required federal and state withholdings, took home $497,073.

The Scorching Hot 7s game debuted this month with four top prizes of $700,000 – three of which remain to be claimed.

For details on the impact made from lottery funds, visit www.nclottery.com and click on the “Impact” section.

Action taken on pathways in Frisco and Buxton