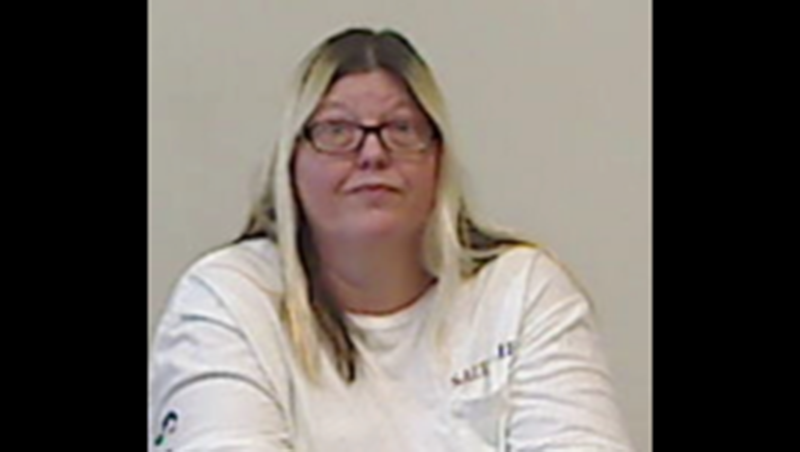 An Elizabeth City woman is facing felony charges after attempting to collect an insurance claim using photos of damage submitted in a prior claim, according to a news release from the North Carolina Department of Insurance issued Thursday, April 21, 2022.

Bonnie Fay Keel, 48, of Elizabeth City, has been charged with insurance fraud and attempting to obtain property by false pretense, both felonies.

Special agents with the Department of Insurance’s Criminal Investigations Division accused Keel of attempting to collect on an automobile insurance claim with Nationwide by providing photos of damage that had been submitted in a previous claim, according to the release. The offenses occurred on October 31, 2021.

Special agents, along with Pasquotank County Sheriff’s Office deputies, arrested Keel on April 1. She was given a $2,500 secured bond.

North Carolina Insurance Commissioner Mike Causey encouraged North Carolinians to help keep insurance premiums low by reporting suspicious fraud. “Insurance fraud is not a victimless crime,” he said. “It hits all of us in the pocket through higher premiums.”

“If you suspect insurance fraud or other white-collar crimes, please report it,” stated the release. “You may anonymously report fraud by calling the N.C. Department of Insurance Criminal Investigations Division at 919-807-6840.”