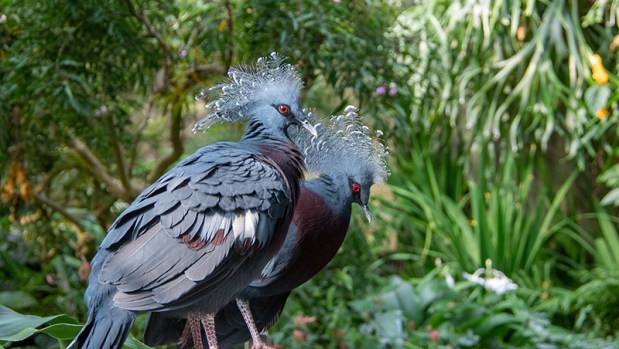 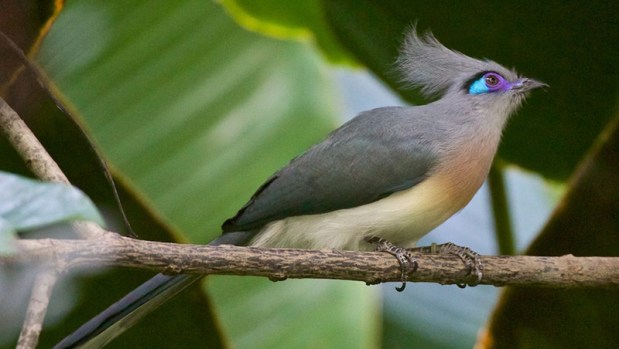 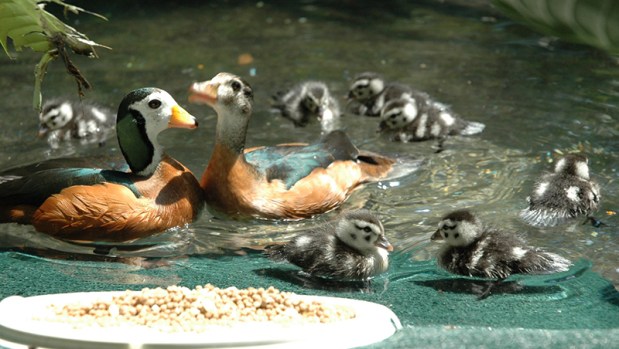 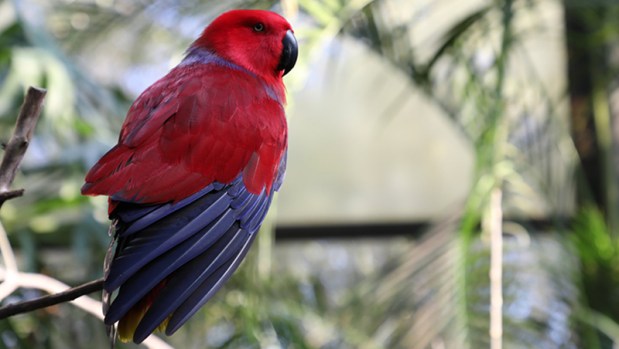 The North Carolina Zoo has announced the permanent closure of its aviary habitat.

“Built in the early 1980s, the 40-year-old domed structure requires significant repairs due to the effects of high humidity and wet conditions,” stated a Tuesday, April 21, 2022 news release from the zoo. “The difficult decision to close and take down the habitat has been made by Zoo leadership and the N.C. Department of Natural and Cultural Resources.”

“For 40 years, the Zoo’s Aviary offered a special place to connect with nature,” said Pat Simmons, North Carolina Zoo’s director. “The free-flying birds and tropical plants served as an oasis for many people – guests and staff alike. It was a heart-wrenching decision to close the Aviary; however, safety is our highest priority.”

There are 93 birds of 33 species that are in the process of being relocated to other parts of the zoo or rehomed at other Association of Zoos and Aquariums (AZA) facilities. More than 2000 plants of 450 species are located in the aviary and the zoo has reported it is working on logistics for removing the plant collections.

“The closure of the Aviary Habitat will not result in Zoo staff losing their jobs; some may be reassigned elsewhere in the Zoo as plans are developed for changes in the animal and plant collections,” noted the release.

“It is truly an immersive habitat, and guests often remarked that they felt as though they were really in a tropical forest. To hear the swoosh of a Victoria Crowned Pigeon as it flies by is magical,” said Debbie Zombeck, the zoo’s curator of birds. “To watch the birds’ natural behaviors as they forage for food, build nests and raise their young made the Aviary a must-see destination in the state.”

Zombeck has been at the North Carolina Zoo for 29 years as a bird supervisor and then curator of birds.

The aviary has been closed since January 24, 2022 due to recent threats from the highly pathogenic avian influenza (HPAI), a highly contagious disease that can affect several species of birds. None of the zoo’s birds have tested positive for the virus.

According to the release, the zoo plans to take down the building and there are no immediate plans to rebuild the aviary. Future plans will require further study and budgetary considerations.

The North Carolina Zoo, with 500 developed acres, is the world’s largest natural habitat zoo. It is one of two state-supported zoos in the United States and is an agency of the North Carolina Department of Natural and Cultural Resources.