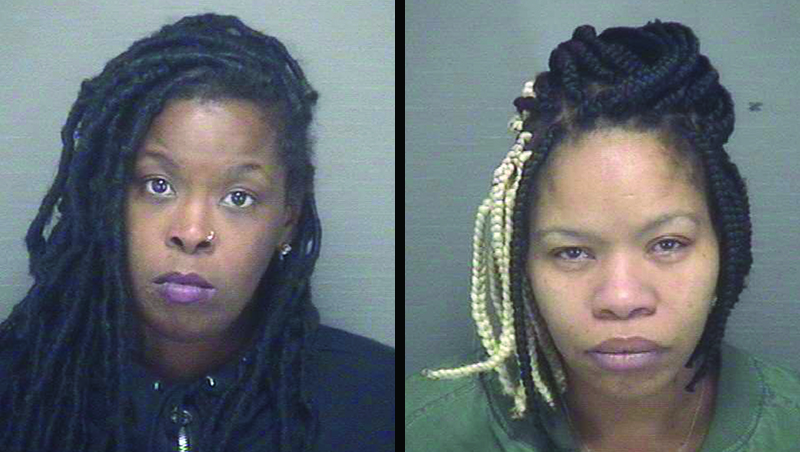 The Dare County Sheriff’s Office has reported the arrest of two Virginia women after a Colington traffic stop.

According to a DCSO press release, on April 7, 2022 at around 11:30 p.m., deputies working the A-District conducted a stop for a traffic violation near the 1900 block of Colington Road. “During the stop, the Deputies checks showed that the passenger had outstanding warrants,” stated the release. “An amount of cocaine, marijuana and drug paraphernalia were seized.”