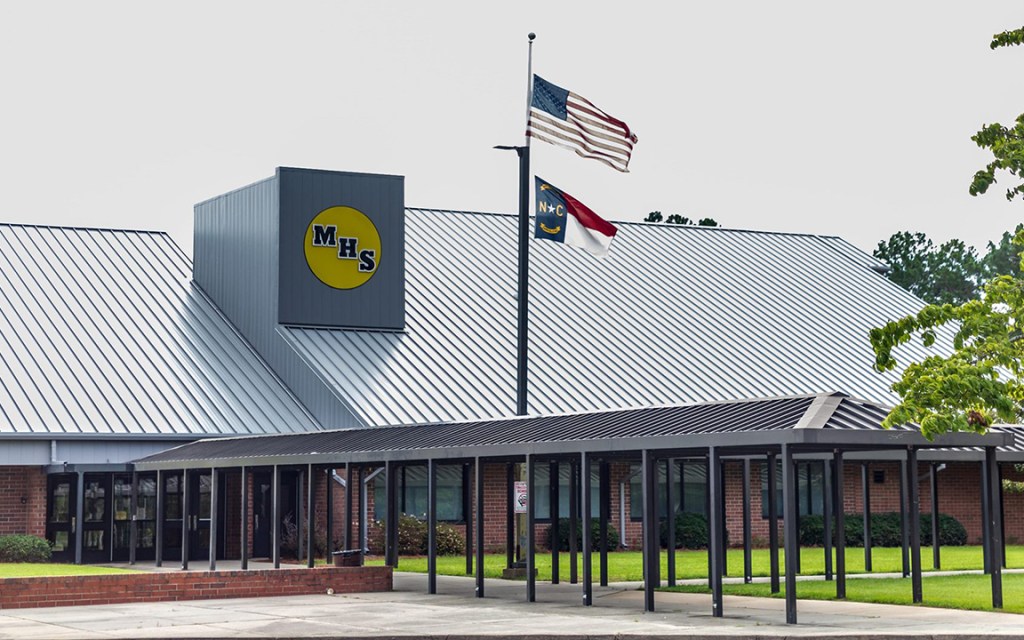 An application has been submitted for Manteo High School to be designated an AVID Demonstration Site.

Only 274 demonstration sites exist nationwide and of those, only five are in North Carolina.

AVID, which stands for Advancement Via Individual Determination, has been around for 42 years.

If Manteo High School receives the designation, other school delegations will visit to learn how to replicate the AVID success in closing the opportunity gap.

Dare’s Board of Education members were briefed about the project during the April 12 meeting at Manteo Middle School.

The team created a mobile pantry, which served 74 households on March 19.

The board voted unanimously to make no modification to the face coverings policy. The requirement expires at the end the school term.

The board waived the second reading and adopted two policies and a regulation:

– Payroll procedures. The policy, No. 8610, was last modified in 1995. In this change, voucher language was changed to allowed electronic payment.

– Payroll procedures, No. 8610-R. The regulation was updated to provide procedures for handling bonuses and supplements with funds from federal and state governments.

– Use of School Facilities: The board added tennis courts to the list of facilities for which a fee is charged: $40 for non-profit groups and $65 per day for for-profit organizations. The amended policy is No. 5035.

On the recommendation of Superintendent John Farrelly, the board awarded a bid to Trafera LLC. The school system will purchase 1000 Chromebook 3100 devices for students entering the sixth and ninth grades for the 2022-23 school term. The bid was $346,000.

During public comment, Lib Cook expressed concern regarding the exodus of highly qualified teachers from the system. Later in the meeting, Farrelly responded that “there is no mass exodus.” He reported that so far, the system has 20 retirements or resignations. Last year, the system hired 63 teachers, but 23 of those new hires were related to federal funding used to close the achievement gap caused by the COVID-19 pandemic. Farrelly said that historically the system has a low teacher turnover rate.

In an email to Dare County Schools parents and others, Farrelly announced that the board approved two administrative recommendations: