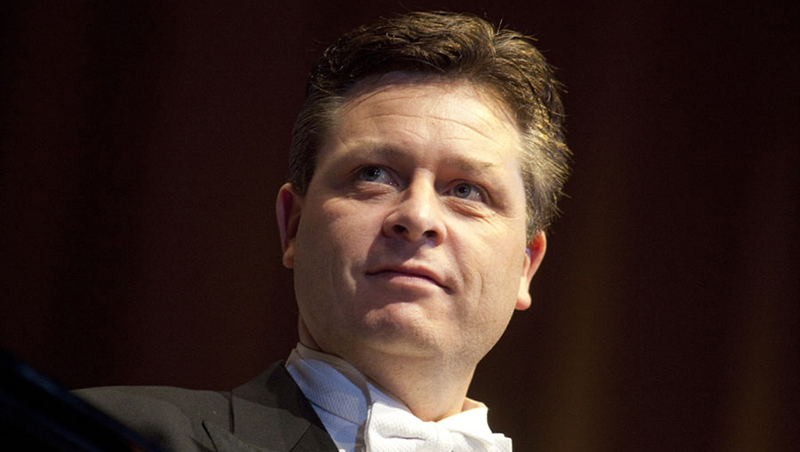 For almost 30 years, Anthony Kearns has set the standard for the power and clarity of the Irish tenor voice. Sponsored by the Don and Catharine Bryan Cultural Series, Kearns will perform Sunday, May 1 at 4 p.m. at St. Andrew’s By-the-Sea Episcopal Church, located at 4212 S. Virginia Dare Trail in Nags Head. Tickets are $15 and are available on the Bryan Cultural Series’ website and several local retailers.

Kearns first came to the attention of the public in 1993 when he won a search in his native Ireland for the finest Irish tenor in the land.

Although considered an Irish tenor, his repertoire is far greater than the songs of Ireland. He has performed the hits of Broadway and is considered one of the best voices at interpreting the music of Mario Lanza. His voice calls attention to the beauty of Viennese romantic songs, Italian classics and, of course, brings Irish ballads to life.

Over the years Kearns has performed for a number of U.S. presidents and has contributed his talents to veterans’ causes.

The Sunday afternoon concert promises to be one of the finest the Outer Banks has seen.

Tickets for the event are $15 and are available online at Brown Paper Tickets and the Bryan Cultural Series website are also available locally at Gray’s Department Store in Kitty Hawk, Sea  Green Gallery in Nags Head and Downtown Books in Manteo.

The Bryan Cultural Series is a non-profit organization formed in 2012. The board of directors is composed of nine community leaders dedicated to offering a series of high quality cultural events, including a variety of visual, literary and performing arts.  The board strives to glean from talent that has attained regional as well as national recognition to maintain a high standard.

– Submitted by The Tennessee Congress from the Don and Catharine Bryan Cultural Series, prepared by Kip Tabb.