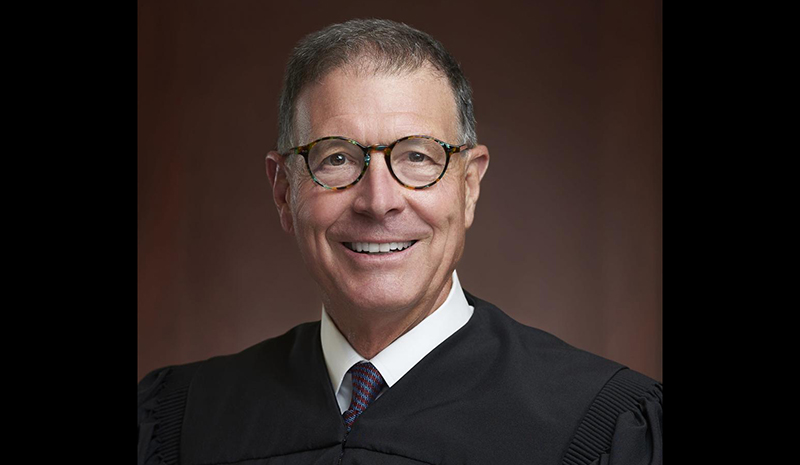 A North Carolina judge on Tuesday cut the amount of money needed to comply through the middle of next year with a step-by-step plan to address state educational inequities. But he declined to leave in place the crux of another judge’s order that directed cash from government coffers be sent to state agencies to cover a fiscal gap.

Robinson wrote that provisions within a two-year state budget – approved by the General Assembly and signed by Democratic Gov. Roy Cooper a week after Lee’s order – reduced the amount now needed to carry out the plan through June 2023 to $785 million. But since a panel of the state Court of Appeals had already blocked the portion of Lee’s ordering directing the transfer because it said only lawmakers can appropriate money, Robinson said he was obliged to remove that directive from his amended order.

“Accordingly, this court cannot and shall not consider the legal issue of the trial court’s authority to order state officers to transfer funds from the state treasury to fund” the remedial plan, Robinson wrote.

That part of the ruling is a setback for school districts and parents of students who are plaintiffs in decades-long litigation over school funding. They say the state keeps falling short of its constitutional duties to help at-risk children and those in poor counties.

Still, Robinson wrote, Lee’s order should be amended to declare the state has failed to fully fund those two years of the remedial plan that Lee backed, and that additional money is “adjudged to be owed” to three state agencies.

The Supreme Court had ordered Robinson to review Lee’s order in light of the budget law and report back by April 20. The judge asked for and received an extra week, saying he needed more time to work through disagreements among state officials over how much money in the new budget law covered the remedial plan programs.

Landmark Supreme Court decisions in 1997 and 2004 declared there was a constitutionally protected right to obtain the “opportunity for a sound basic education” and that the state had not lived up to that mandate, especially for children in poor regions.

With Robinson’s ruling, the case now returns to the state Supreme Court, which could decide to what lengths the judicial branch can go to ensure schoolchildren have the opportunity to succeed when it determines the legislative and executive branches have fallen short of their duties. No date for oral arguments has been announced.

Lee said last year that the remedial plan – based on an outside consultant’s report and input from Cooper and the State Board of Education – could satisfy the rulings from the “Leandro” litigation, named for a plaintiff when the lawsuit was filed in 1994.

Lee wrote that other portions of the constitution addressing education access gave him the right to direct spending.

Lawyers for Republican legislative leaders – who only recently were added as formal parties in the case – had argued before Robinson that Lee’s order directing the transfer from state coffers should have been canceled altogether. But attorneys representing school districts, parents and state officials said Robinson’s job wasn’t to consider whether to throw out Lee’s order, but whether to adjust it in light of the budget provisions.

Robinson did write Tuesday that it appeared that there would be enough unappropriated money — over $4 billion — in the state’s general fund to make a transfer like Lee ordered to cover the $785 million. That unspent balance would be sitting in a savings reserve that lawmakers say can’t be spent unless there is legislative approval.

Chief Justice Paul Newby named Robinson to review Lee’s order in light of the budget law on the same day the Supreme Court agreed to fast-track appeals over that order. In January, Lee had reached the mandatory retirement age for judges at 72. Newby had authority, however, to allow Lee to stay on the bench and perform the review. Lee had been monitoring the case since late 2016.