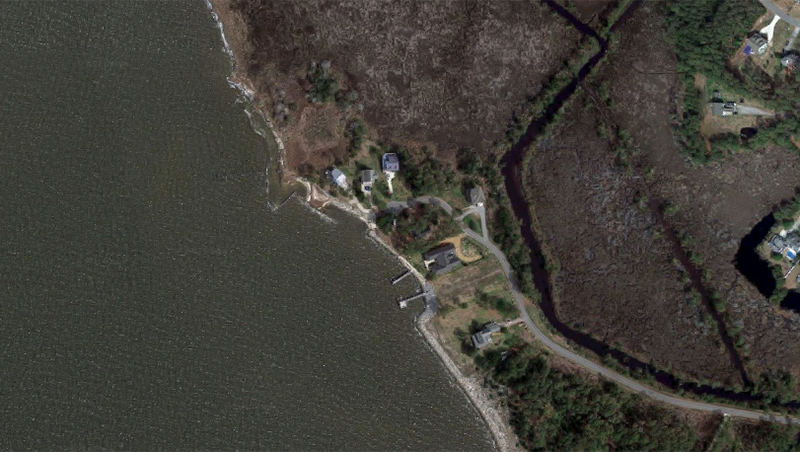 The area of the 600 block of Skyco Road. Google Maps image

The Dare County Sheriff’s Office has reported that on Sunday, May 1, 2022 at around 8:14 a.m., deputies responded to the area of the 600 block of Skyco Road on Roanoke Island for a call about a deceased person found in the Croatan Sound near the shoreline by a kayaker.

According to DCSO, the decedent was determined to be Lori Ann Stone, 55, from Gloucester, Virginia. The North Carolina Medical Examiner’s Office was notified and is assisting DCSO in the case.

“At this time there is no evidence of foul play and appears to be an isolated incident with no immediate concerns to our citizens,” stated a DCSO press release. “This is still an open investigation and the Sheriff’s Office is following up on all leads.”