Arrest made in connection to multiple shootings in Elizabeth City 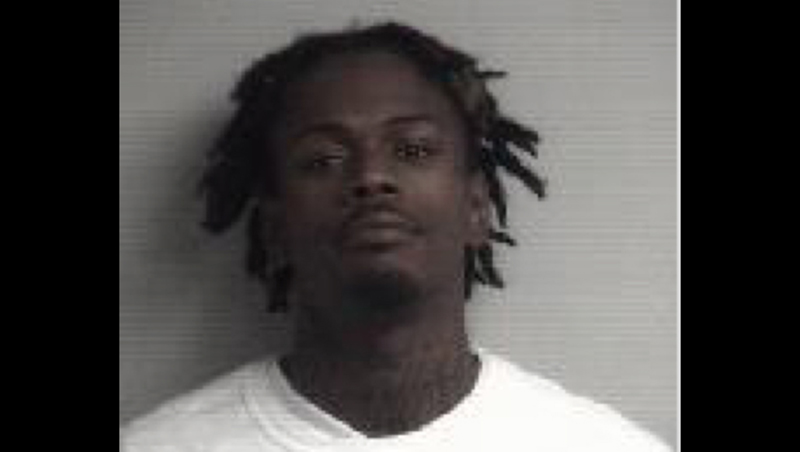 The Elizabeth City Police Department has reported the arrest of a man in connection with multiple shooting incidents.

According to an ECPD press release, on Monday, May 2, 2022 at around 12:40 p.m., a “collaborative effort between the Elizabeth City Police Department, the United States Marshal’s Carolina Regional Fugitive Task Force and the Pasquotank County Sheriff’s Office took Shamont Nicolas James into custody on outstanding fugitive warrants for several shootings that have occurred throughout the City of Elizabeth City.”

James was taken into custody in the 200 block of Native Dancer Court in Elizabeth City and transported to Albemarle District Jail, where he is being held under a $844,000 secured bond. First appearance was scheduled for May 3, 2022 in Pasquotank County.

“The Elizabeth City Police Department would like to thank all of the agencies that assisted in the investigation and apprehension of Shamont Nicolas James,” the release continued.