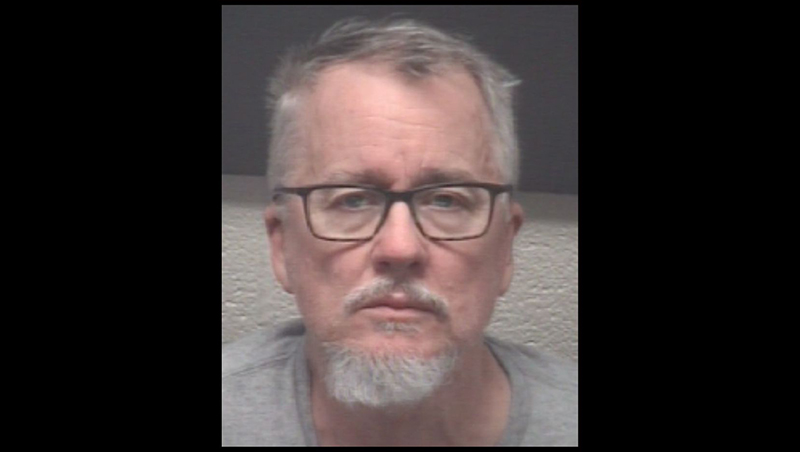 An eastern North Carolina man has been jailed on a $12.4 million bond on multiple sex charges involving a child, a sheriff’s office said Thursday.

The Pitt County Sheriff’s Office said in a statement that John William Lovelace, 66, of Ayden, was arrested on Wednesday by Winterville police officers and detectives with the sheriff’s office.

Lovelace was charged by Winterville police with four counts of second-degree forcible sex offenses and three counts of sexual battery. The sheriff’s office charged Lovelace with two counts of statutory sex offense with a child less than 15 years of age and indecent liberties with a minor.

He was being held on Thursday in the Pitt County jail. He is scheduled to appear in court on May 11 and May 18. A public defender in one of the two cases declined comment on his client’s case.