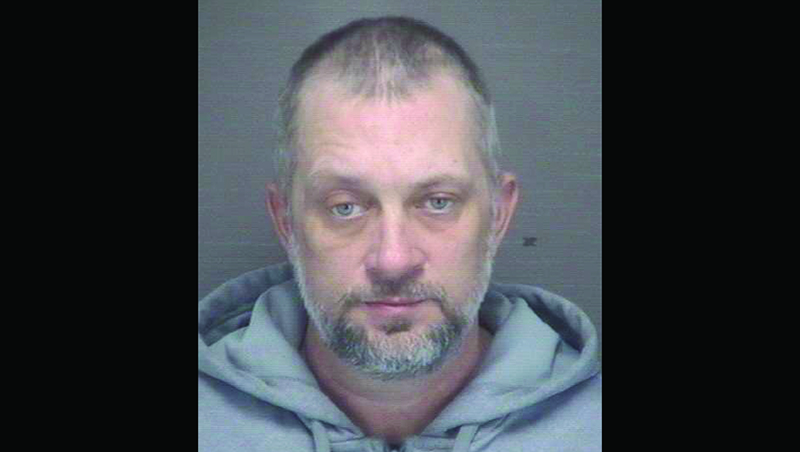 The Dare County Sheriff’s Office has reported the arrest of a Virginia man following a traffic stop in Kill Devil Hills.

According to a DCSO press release, on April 29, 2022 at around 10:25 p.m., a deputy working the A-District conducted a traffic stop on Hwy 158 near East St. Clair Street in Kill Devil Hills.

“Other Deputies arrived to assist and a search of the vehicle and occupants was conducted,” stated the release. “A passenger in the vehicle was found to be in possession of Psilocybin mushrooms, a Scheduled I Controlled Substance in North Carolina. There were other misdemeanor amounts of marijuana and paraphernalia located and seized from the vehicle.”

William Sherman Coates, 44, of Hampton, Va., was arrested and charged with felony possession of a scheduled I controlled substance and issued citations for misdemeanor possession of marijuana and paraphernalia.