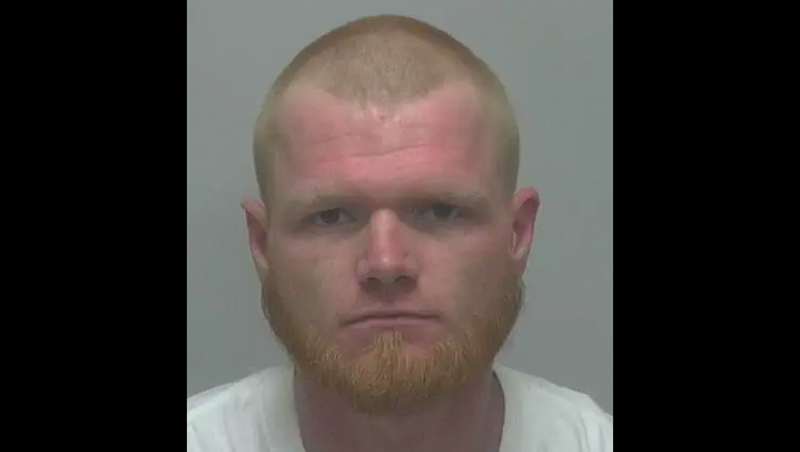 The Beaufort County Sheriff’s Office reported on May 4, 2022 that investigators had arrested Dustin Campbell, 24, of Washington, and charged him with three counts of felony breaking and entering, three counts of felony larceny, one count of misdemeanor attempting breaking and entering and one count of misdemeanor second degree trespass.

“Campbell was identified as a suspect in several break ins recently reported to the Sheriff’s Office on Slatestone and Biggs Roads in the Five Points & Pinetown areas of Beaufort County,” stated a BCSO press release.

“Campbell may also face child endangerment charges as it is believed he had a small child with him when he committed some of the crimes,” stated the release.