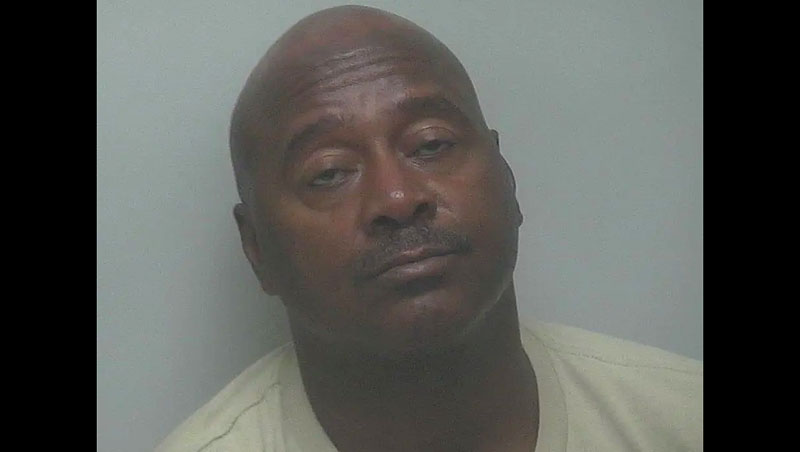 The Beaufort County Sheriff’s Department has reported the arrest of a Chocowinity man on a drug charge.

According to a BCSO press release, on May 5, 2022 BCSO investigators arrested Jimmy Sinclair, 55, of Chocowinity. He was charged with possession with intent to sell and deliver crack cocaine within 1000 feet of a daycare.

“Sinclair’s arrest stemmed from Investigators making purchases of crack cocaine from Sinclair while he was out on bond for pending drug charges,” stated the release.

Sinclair was confined in the Beaufort County Detention Center under a $100,000 secured bond.