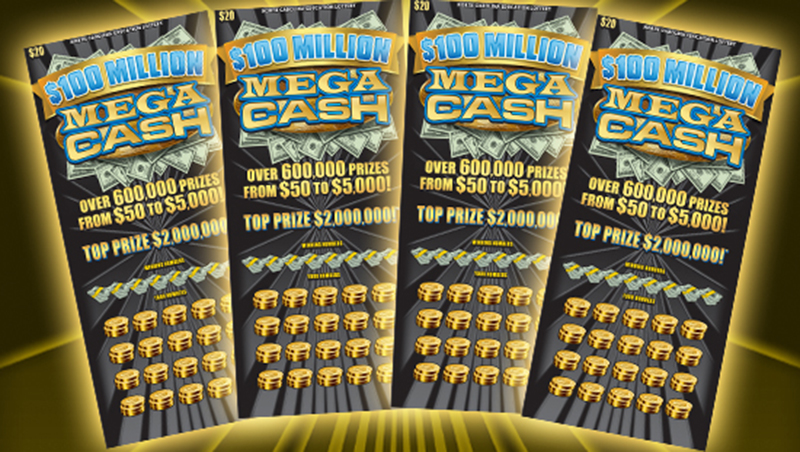 An Onslow County man took a chance on a $20 scratch-off ticket and won the first $2 million prize on the new scratch-off game, according to the North Carolina Education Lottery.

Futrell bought the lucky $100 Million Mega Cash ticket from the Speedway on Richlands Highway in Richlands.

“In collecting the prize, Futrell could choose an annuity of $100,000 a year for 20 years or a lump sum of $1.2 million,” according to a press release from NC Education Lottery. “He chose the $1.2 million cash prize and, after required state and federal tax withholdings, took home $852,126.”