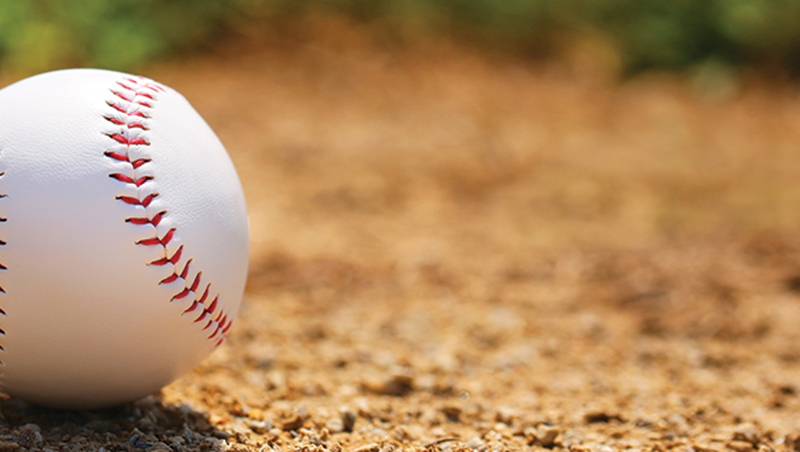 Three NCAA Tournament spots have been clinched, and conference tournaments this week will determine the other automatic bids.

The 16 NCAA regional hosts will be announced on Sunday and the rest of the 64-team field next Monday. There are 31 automatic qualifiers and 33 at-large selections. Already in are UC Santa Barbara (Big West), Columbia (Ivy League) and Coppin State (MEAC).

A look at the tournaments in the power conferences:

Short hops: The Hokies (40-11), picked sixth in the Coastal Division, are the top seed for the first time. … Ten ACC teams are in the top 30 of the RPI. … Florida State leads the nation with an average of 12 strikeouts per nine innings. … ACC player of the year Max Wagner of Clemson has hit 26 homers, tied with Georgia Tech’s Kevin Parada for second nationally. … Virginia Tech and Georgia Tech are among six teams averaging more than two homers per game.

Short hops: The Terrapins (44-10) posted their best regular-season record in program history and won their first outright conference championship since 1965. … No. 2 seed Rutgers (41-14) set program record for regular-season wins and made the eight-team tournament for the first time since joining the conference for the 2015 season. … Iowa tied Rutgers for second place, matching the highest finish in coach Rick Heller’s nine years. … Terps starters Jason Savacool (8-2) and Ryan Ramsey (10-0) have combined for an 18-2 record, 2.83 ERA and 182 strikeouts.

Short hops: Tennessee (49-7) set a program record for regular-season wins and is the third team in SEC history with 25 conference wins. … Vanderbilt is the No. 8 seed after getting swept at home by LSU and, at 14-16, posted its first losing conference record since 2009. … Arkansas didn’t win at least a share of the West Division title for the first time since 2017. … Tennessee’s 2.45 homers per game is on track to be highest since Missouri State’s 2.53 in 1999. … Auburn’s Sonny DiChiara leads SEC in slugging (.782) and on-base percentage (.561) and second in batting average (.382).

Kansas’ Ritch Price announced his retirement after 20 years leading the Jayhawks, who were last in the Big 12 for a second straight year.

Texas State (44-11) is on a 10-game win streak and, following a sweep at Georgia State, finished 15-0 in Sun Belt Conference road games. The Bobcats are the first Sun Belt team to accomplish the feat.

East Carolina (38-18) carries a nation-leading 14-game win streak into the postseason and will be looking to end a maddening streak of frustration in the NCAA Tournament.

The Pirates are projected to make the tournament regardless of what happens in the American Athletic Conference tournament. They have the distinction of making the most regional appearances (31) without advancing to a College World Series. They’ve reached six super regionals, three since 2016.