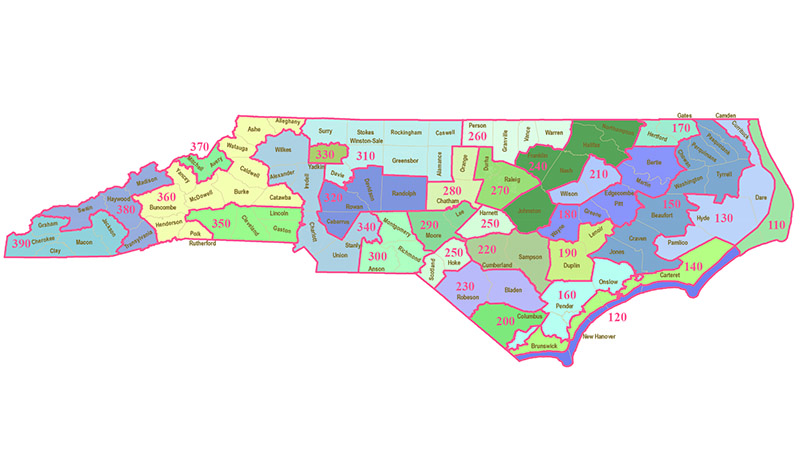 “Consumers will likely see the rate increase on policies that are taken out or renewed on or after today,” stated the release.

“We are very happy that North Carolina homeowners will save over $751 million in premium payments compared to what the NC Rate Bureau had requested thanks to negotiations last year,” said Causey. “I am also glad the Department of Insurance has avoided a lengthy administrative legal battle which could have cost consumers time and money.”

As part of the agreement, the Rate Bureau will not seek another homeowner’s rate increase until 2024 at the earliest, meaning this rate change will be in effect until at least 2024.