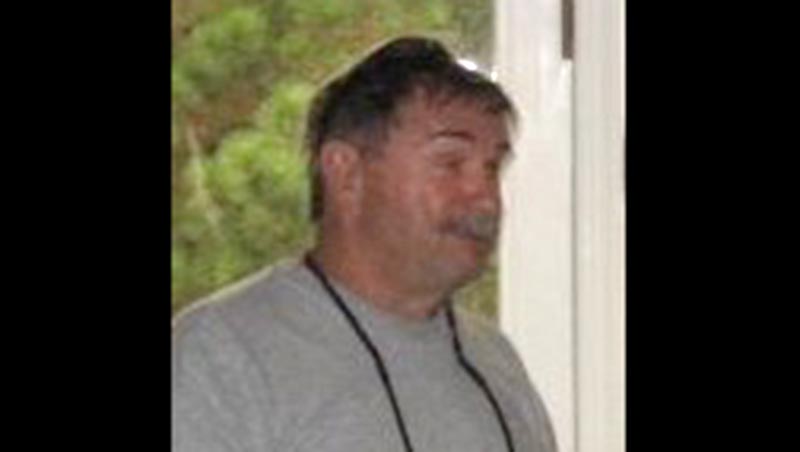 Richard Romano was born January 7, 1940 in Newburgh New York. He passed away Sunday May 15th, 2022. Richard found his way to the Outer Banks of North Carolina in 1993 because of his job for Waste Management Inc. He worked out of Virginia Beach for a short time and then found out he could work remotely on the Outer Banks and was thrilled to do so. He managed the waste site from Moyock, NC to Nags Head, NC for 15 years before he retired. While working on the Outer Banks, he could often be found driving his little four wheel drive up and down the beach with his trusty cocker spaniel “Skipper”. He was fundamental in founding the Outer Banks Parrothead Club and served as their treasurer for many years.

In 2002 he met Charlie (Charlotte Steward) and together they shared many adventures traveling, and selling tropical clothing at various Parrothead conventions for his tropical clothing business “Kokomo Island Traders”. This was an item on his bucket list and he was really good at it.

In 2009 he and Charlie were married on the beach in Kitty Hawk and had the best reception at their house. When Charlie retired in 2013 they moved to Vero Beach, Fl. to live out the rest of their time together along with their springer spaniel “Daniel”.

Richard was a true “gentle”man, kind and gentle. He loved his children, Marcy (Tommy) Musarra, Guy Romano, and Meredith (Scott) Fetters, his grandchildren, and his pets with all his heart. He was a true storyteller also and could have listeners rolling with laughter at times. He also volunteered at the Elizabeth II.

He will be missed and loved the rest of my life.

At this time no services are planned.  In lieu of flowers anyone wishing to make a donation can do so to the Outer Banks Parrothead Club to be donated to charitable organizations, or to the Michael J Fox Parkinson’s Foundation.