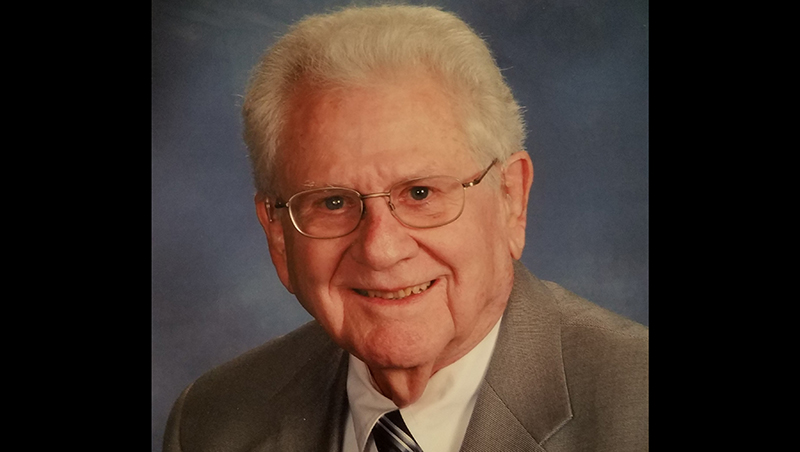 Gloucester, VA – With a mixture of joy and sadness we acknowledge the passing of Oscar E. Northen Jr. on Sunday, May 29, 2022. Oscar was born in 1931, to Oscar E. Northen and Bernetta Wagner Northen in Scottsville, VA. He spent most of his growing up years in South Hill, VA.

Oscar was a proud graduate of the University of Virginia and loved the UVA-Virginia Tech rivalries with his friends. He served in the Air Force for four years during the Korean War. Thereafter, Oscar attended Yale University where he earned his Master’s degree in Urban Planning.

He and his family moved to Virginia Beach in 1965 where had a successful professional career as an Architect. He later joined the Faculty of Hampton University’s department of Architecture and Urban planning. At Hampton he introduced the Senior Travel/Study program taking students to major cities in the U.S. and Europe. This program grew into a successful “study abroad” experience.

Oscar and his wife, Dawn, retired to Kitty Hawk, NC, where he continued to work part time.

Oscar was preceded in death by his wife Dawn Morley Northen. He leaves behind three children, Oscar E. Northen III of Pontiac, MI, Rebecca N. Foard (Richard) of Gloucester, VA, and Stephanie N. Schultze (Robin) of Russellville, AR. He is also survived by grandchildren, Matthew L. Lazos (Heidi) and Kristin L. Morgan (Joel) and four great grandchildren. He is also survived by many friends and extended family. He also leaves behind his long-term companion, Glynn Powell, of Kill Devil Hills, NC, whom he loved very much.

Andrews Funeral Home & Crematory in Gloucester, Va. is in charge of arrangements.