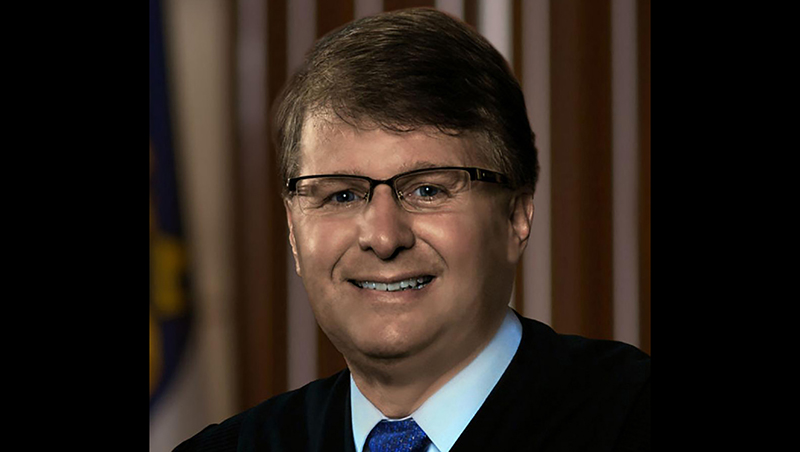 Martin will return to work in North Carolina after more than three years as the head of the Regent University School of Law in Virginia Beach, Virginia. Martin served as chief justice from September 2014 until early 2019, when he stepped down to take the Regent job.

Martin, who was appointed to a local judgeship at age 29, made history in his judiciary career by becoming the youngest Court of Appeals judge in state history in 1994 and the youngest justice at age 35 after getting elected in 1998. Republican Gov. Pat McCrory elevated him as the state’s 28th chief justice, and he won a full term a few months later.

Martin called the High Point dean’s job that he’ll begin officially next week a “once-in-a-lifetime opportunity.” The law school was announced in March as part of a $400 million academic expansion plan by the university. The first law school students are expected to enroll in 2023, university spokesperson Allison Lightner said.

“I look forward to working with a broad array of extraordinary legal scholars and leaders to build a law school of distinction, one with a national reputation for excellence,” Martin said.

“Under his proven leadership and extraordinary legal expertise, Regent Law will continue to provide the finest legal education to prepare students who are purpose-driven and practice-ready,” Robertson said in a news release, which also revealed that the law school has received a reaffirmation of accreditation from the American Bar Association.

The Regent release said the school was grateful for Martin during his tenure, which was marked by increasing student enrollment, new degree programs and national awards.

“My three years at Regent have truly been a blessing for me and my family,” Martin said.

Two from Dare graduate from JMU