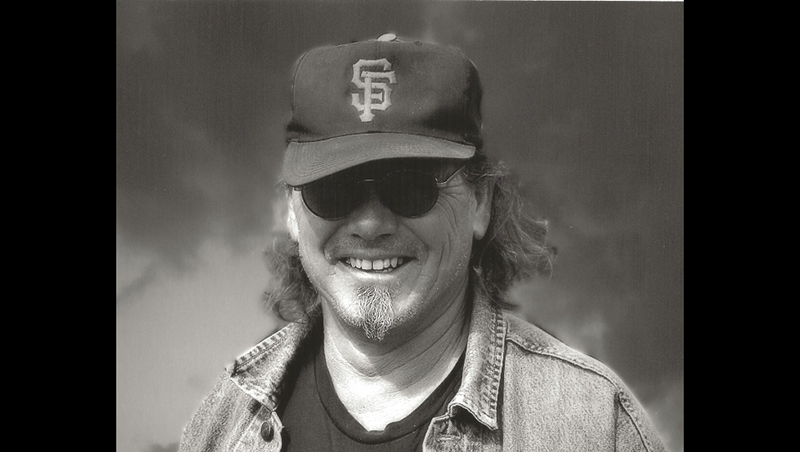 James Joseph Markley, 72, of Buxton, NC died unexpectedly on June 7, 2022 at his home. He was born in Trenton, NJ on June 19, 1949 and was preceded in death by his parents, James Oliver Markley and Maria Pinto Markley. Jamie was a 1967 graduate from Steinert High School in Hamilton, NJ. Upon graduating he joined the Army and worked in communications. He held several jobs in New Jersey before moving to Hatteras Island in 1990.

Jamie leaves behind his beloved wife, Sheree Williams Markley; stepchildren, Sarah Blount (Jordan), Joshua Covey (Tatiana); and two grandsons, Jordy Blount and John Covey Blount. He also leaves behind several cousins. Although Jamie was an only child, a special cousin, Frank Russo was like a brother to him.

Jamie had many jobs while living on Hatteras Island but the two he was most proud of was being part of the Lighthouse Move and working on the Cape Hatteras National Park Service Preservation Team. However, his passion was his music.

A celebration of life will be held at 2 p.m., Tuesday, June 21, 2022 at Lighthouse Assembly of God in Buxton. In lieu of flowers donations can be made to a charity of your choice. Gallop Funeral services is assisting the family with arrangements. Condolences and memories may be shared at www.gallopfuneralservices.com.