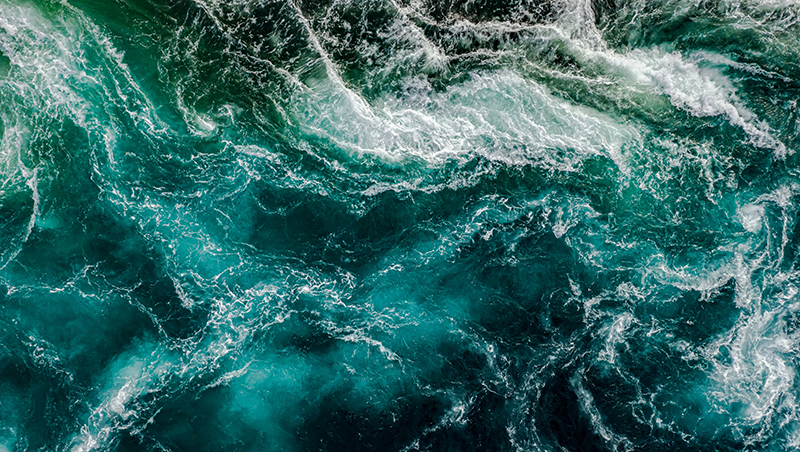 I recently came upon a bar and eatery on the stretch of 5th Street between ECU and Uptown Greenville with its sign inscribed “Kraken.” Out of curiosity I went in and asked the young lady at the register how they came upon that name. She shrugged and suggested it might be the name of a new rock or rap group. Unlikely, because Kraken is the name of a much-feared sea monster of Scandinavian legend.

Jules Verne in his 1870 classic “20,000 Leagues Under The Sea” does battle with one of these beasts. There is reference to this creature in Herman Melville’s Moby Dick, which also makes its appearance again in the 2006 film Pirates of the Caribbean.

I did a column some years back on cryptozoological creatures, legendary and usually scary beasts, such as Big Foot and the Loch Ness Monster. So it is about time to take a look a legendary animals that haunt our seas.

First, a digression on legend and lore. Many of these have some basis in fact. A famous example is Heinrich Schiemann’s discovery of the ruins of the city of Troy. Before this event it was widely assumed that Homer’s Iliad was just a good story, that Troy and the nine years of war between the Greeks and the Trojans never happened.

So, segue back to the Kraken. It is now believed to be a giant squid – growing to as much as 60 feet long and to over 1000 pounds – living in our oceans at depths of between 1000 and 2000 feet. Every so often one washes ashore, a behemoth for beachgoers to marvel at, the stuff of nightmares or sci-fi. Little is known about them, since their domain is very deep and dark. But apparently, they do not commonly attack ships and drag them to Davy Jones’ Locker.

A look at Homer’s other epic, the Odyssey, the tale of Odysseus’s journey back home to Greece in Ithaca, offers more sea monster lore. His ship had to pass between Scylla and Charybdis, opposite sides of the Strait of Messina. Scylla was a rocky shoal where a six-headed sea monster awaited; Charybdis was an enormous whirlpool that sucked ships and crew to their watery death. Now there is a rock and a hard spot if there ever was one.

But the Isle of the Sirens was another peril of a different kind. As depicted on Greek vases, the Sirens were half woman and half bird. Their singing was so seductive that no ship’s crew could resist steering straight for the sound of the Sirens’ singing and shipwrecking on their shore. Many a mariner came to his death in this way. The shoals where strewn with human remains as testament.

According to Homer’s tale, Odysseus had his crew tie him to the mast, and the they all had their ears plugged with wax so they could not hear the Sirens. Odysseus begged to be untied to go to the Sirens, but the others could not hear him, so they sailed safely out of harm’s way.

A “Siren” is commonly a tantalizing woman, beautiful but a bit deceivingly dangerous, not to be trusted. The term has apparently come to us from ancient Greece. It is a curious twist on mermaid lore, the dark side of the Disney version. Mermaids have their own stores going back to fairy tales, and made popular by the Danish story teller of classic stories Hans Christian Anderson.

Monster stories are featured in ancient Greek “Hero” legends, such as Hercules, as part of his “twelve labors” slaying the Hyra, a many-headed beast, that if one head was cut off two sprouted in its place; and the tale of Perseus saving the fair Andromeda chained to a sea cliff from the sea monster Cetus.

I’ve tarried long enough with Greek legends. Sea monster lore circles the globe, such as Markara, part elephant and part alligator, whose image is a decorative motif in much Hindu and Buddhist architecture. The popularity of this genre of lore is evident in such popular TV series as Jeremy Wade’s River Monsters.

Guest Opinion: Congress is going after the alleged price…