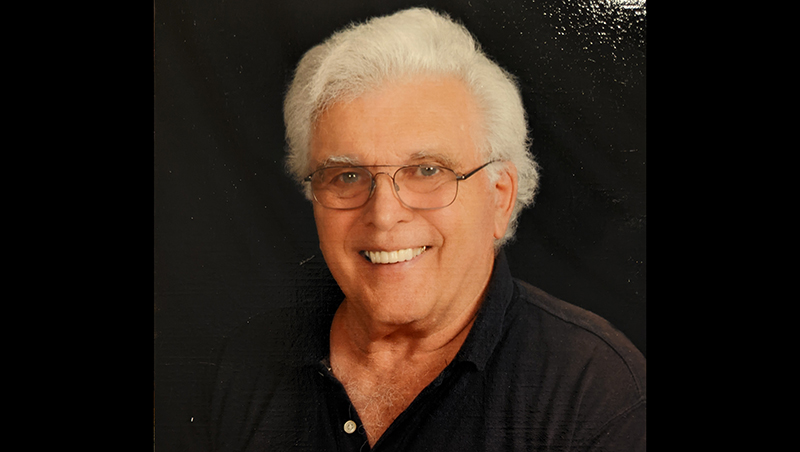 Ernest Clare Marshall, 85, of Winterville, NC – retired university professor, writer, naturalist, and environmentalist – died Friday, June 10, 2022. The second son of Madison Marshall and Irene VanEman Marshall, he was born in Columbus, OH, and raised in Texas and Alabama. Growing up, he spent many happy summer days on the family farm in Wayne Township, PA, where his father had been raised.

Dr. Marshall graduated from Decatur High School in Decatur, AL, in 1955. He received a Bachelor of Science in biology from Athens College, in Athens, AL, in June 1961. He served as a medic in the US Army and was honorably discharged in 1966. He later pursued studies in philosophy, earning a Master of Arts from the University of Mississippi in 1963 and a doctorate from the Ohio State University in 1970. At the University of Mississippi, he met his first wife, Patricia Favara. They moved to Greenville, NC, where he joined the faculty of the philosophy department at East Carolina University, and they had two children.

Dr. Marshall was an active parent, deeply involved in the lives of his children. He shared his love of science and nature with them through visits to museums, camping, canoe trips, birdwatching, time at the beach, and various other adventures. Being a bit of a Renaissance man, he shared his other interests with them as well – including his love of art, music, US history, books, and poetry.

After retiring from East Carolina University in 1996, after 32 years of service, he devoted his time to environmental preservation and education. He volunteered at several wildlife refuges in eastern North Carolina. He facilitated many educational programs for the public, particularly nature education programs for youth. He also wrote scripts for nature documentaries released by STRS Film Productions and a monthly nature column featured in The Coastland Times. In addition to his nature writing, he wrote and published various works of poetry.

He was a member and past president of Kiwanis in Winterville, NC, and a member of the Greenville Choral Society. He and his wife, Carolyn, were members of Mount Pleasant Christian Church in Greenville, NC, where they sang in the choir. He will also be remembered for his generosity, his terrific sense of humor, and his nurturing and loyal nature, exhibited when he cared for his now deceased mother and second wife, Dr. Karen Baldwin, during their final months.