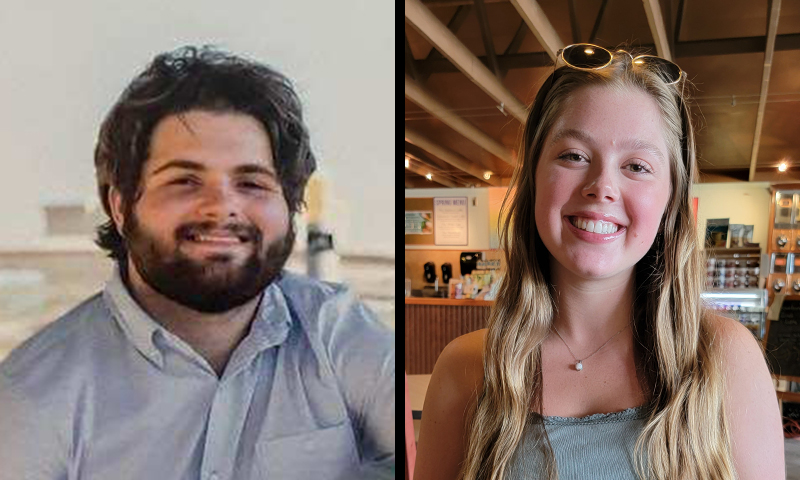 This year’s Manteo High School valedictorian and salutatorian have known one another since preschool. The pair – Trevor Price and Helen Farrow – were both extremely excited preparing for graduation.

Each already had their speeches written and caps with gowns ready to go when speaking with The Coastland Times ahead of the graduation ceremony. More importantly, they both have pretty firm ideas on where they’re headed. And another quality they share are excellent manners: “yes sir, no sir” all the way.

Both plan to attend state universities – Price will head to N.C. State in Raleigh and Farrow to UNC Charlotte.

Something else these two have in common is their impressive grade point averages. They were so close, it took school administrators some fancy math and extra time to figure it all out, with Price edging out Farrow for the top honor of valedictorian by a mere faction of a point.

The left-handed, piano playing Price loves his video games. He hopes to help create them for a big company such as Bungie out in Washington state.

Another interesting achievement was his Dare County Schools attendance record. Price never missed a day of school since kindergarten.

At N.C. State, he’ll attend all of his classes, room with good friend Hayden Faircloth and embark on a computer science degree with a concentration in game design.

He likes to play Warframe and Destiny 2, while he noted his mom Donna enjoys Candy Crush. “She plays it a lot,” he said.

As for Trevor’s accomplishments at Manteo and his stellar academic career to date, Donna is pleased.

Price told a funny tale about his folks, Donna and dad Jay. They were “shocked” about how smart he is: “’How did you come from us?’” Trevor joked.

Although his speech topic was a secret ahead of graduation, he did have his advance placement (AP) English literature teacher Lea Dixon give him some guidance. So he rewrote his speech and got a better review.

“She said ‘this is best speech I’ve ever read,’” Trevor noted.

He’s passionate about the things he does, from gaming to teaching himself how to play the piano and helping other students with math.

It takes a team of people to create games such as Destiny 2 and Warframe, so if he doesn’t get the job for one area, he’ll simply apply for another – coding, art, search engine, etc., Trevor said.

And besides, some of these games help people with things such as cancer recovery, he explained.

If the world of video games doesn’t pan out, Trevor said he’ll simply come home and do something he’s already good at doing.

“My backup plan is to teach math at the high school, I really like math,” he said. “Mr. [Frank] Vrablic, he started my passion for math . . . and my passion is to help people.”

With a vibrant personality and a desire to help others, Farrow plans to attend UNC Charlotte to study nursing.

She did consider being a veterinarian and has spent some time working at the Roanoke Island Animal Clinic. But she eventually settled on pediatric medicine.

“I want to be personable with the kids,” Farrow said. She is personable and has a good sense of humor, both. “I try,” she noted.

As for graduation and her speech, she didn’t mess around after finding out she was the salutatorian.

“I wrote my speech the day I found out,” Farrow said. “I was so stressed, I sat down and wrote the whole thing. It was something I could not procrastinate on.”

It’s short, sweet and full of wisdom so “throw your caps up and be done!” she said grinning.

Farrow has been a dancer most of her life and she fully embraced her senior status this year.

“This was my movie year like High School Musical,” Farrow said. “I love it, the second one was my favorite.

“Prom was fantastic!” she said. “The teachers and juniors put it together.”

Another fun social event was a homecoming dance she threw at the Wanchese Tiki Bar.

“It was freezing cold. It’s one of my favorite memories; it’s always nice to see smiles faces,” Farrow said.

And where Price was a math star, Farrow prefers science. She said they’ve both worked hard to get to this point.

“I’m actually a science girl, I love science!” she said. “I finished all four years with As.” Pretty impressive when you see the list: biology, chemistry, anatomy, physiology and AP biology.

“Now AP chemistry? We’ll see how I did on that.” Farrow joked. 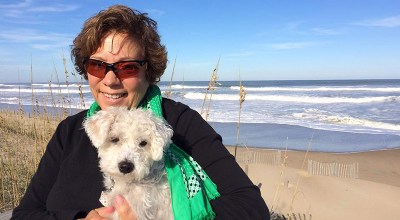 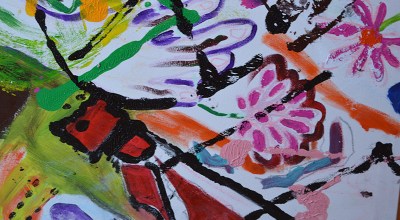