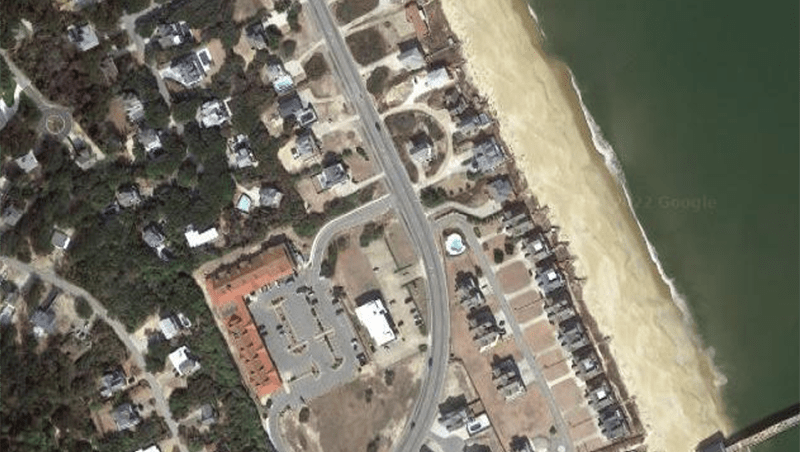 According to a KDHPD news release, on Thursday, June 23, 2022 at around 12:15 a.m., Kill Devil Hills police responded to a report of a missing person on the beach in the area of 1st Street.

“A 31-year-old male and a 37-year-old female were swimming in the ocean just after midnight on June 23rd. The male reported both of them were struck by a sizable wave. After the male surfaced he did not see his friend,” stated the release. “The male went to a nearby rental home and requested the residents call 911.”

The Kill Devil Hills Police Department, Fire Department and Ocean Rescue responded to the call and began a search for the woman.

According to Lt. Andrew Jacot, public affairs officer for Coast Guard Sector North Carolina, the Coast Guard was requested by KDHPD to provide assistance at around 4:45 a.m. Thursday. “Coast Guard assets were launched but were notified while en route that the missing person had been found washed ashore,” stated Jacot.

“At approximately 5:45 a.m. Southern Shores Police responded to a body on the beach just north of Pelican Watch Way in Southern Shores,” stated the release. “Kill Devil Hills Police detectives arrived shortly thereafter and were able to identify the woman as the one who went missing near 1st Street in Kill Devil Hills.”

The investigation into the incident is ongoing and names of the individuals involved are being withheld until next-of-kin notifications are complete. Both the male and the female were Kill Devil Hills residents.

Ocean conditions at the time of the incident were rough, stated the release.