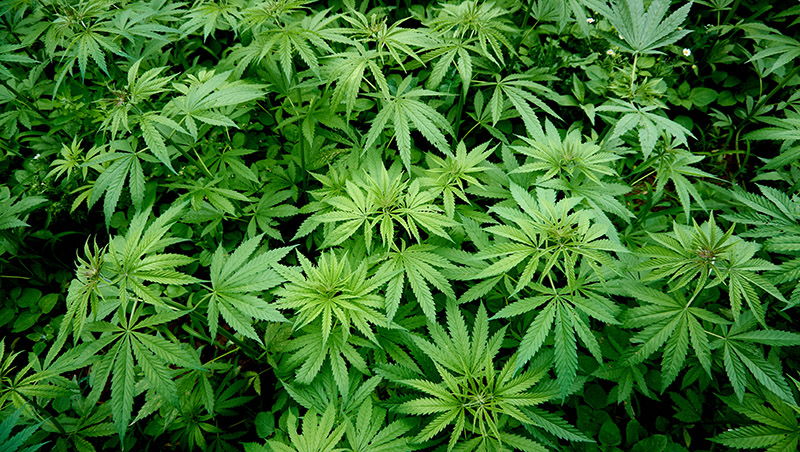 The General Assembly had given final approval Wednesday to language that would make hemp products for industrial use and others with personal care uses like CBD permanently exempt from the state’s list of illegal drugs.

Such language was required by the end of June so that North Carolina growers could keep participating in a production program run by the U.S. Department of Agriculture. The state had run its own pilot production program for several years until recently.

There are more than 1,500 licensed hemp producers in the state.

“Agriculture is North Carolina’s largest industry and giving North Carolina farmers certainty that they can continue to participate in this growing market is the right thing to do for rural communities and our economy,” Cooper said in a news release announcing he had signed three bills.

Hemp contains a very low amount of the chemical that gives the high to marijuana users. Marijuana remains illegal.

Another bill that Cooper signed into law attempts to crack down on large, organized thefts at stores by raising penalties and regulating high-volume third-party sellers of merchandise at online marketplace sites.