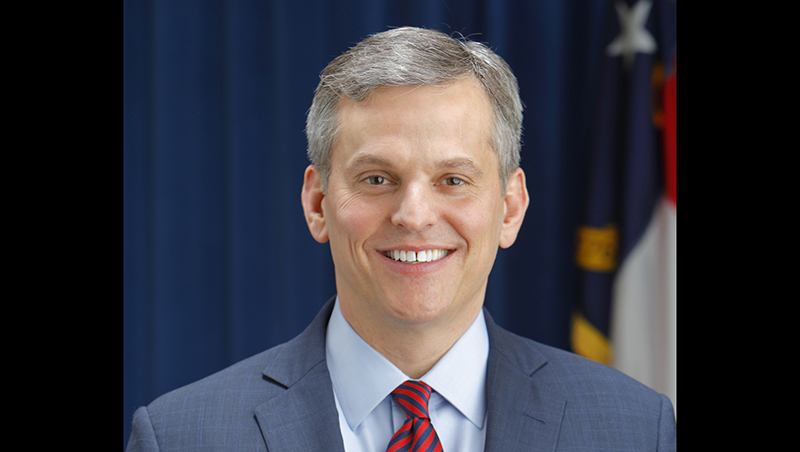 Attorney General Josh Stein, in a letter to legislative leaders, said his department’s attorneys are “conducting a thorough legal review” and speaking with clients involved in litigation that led federal courts to strike down the 20-week ban.

Stein reaffirmed his commitment to protect reproductive rights under state law in what he called “an increasingly hostile environment toward women’s freedoms.”

“We cannot allow efforts to restrict women’s ability to make their own health care decisions to succeed in North Carolina,” he wrote.

Stein was responding to Senate leader Phil Berger and House Speaker Tim Moore, who last week called on Stein and the state Justice Department to “take all necessary legal action” to lift an injunction from a 2019 federal court ruling that blocked the state ban. U.S. District Judge William Osteen ruled based on precedents set in Roe v. Wade and an associated 1992 ruling, both of which were struck down last week.

The Republican lawmakers’ letter set a Friday deadline for Stein to respond, warning his inaction would lead them to take matters into their own hands, likely by submitting their own request that a court lift the injunction barring the law’s execution.

“We stand ready to take the necessary steps to restore North Carolina’s abortion laws to where they were,” they wrote. Berger’s and Moore’s offices did not immediately respond publicly to Stein’s letter Friday.

Osteen’s ruling, affirmed last year by the 4th Circuit U.S. Court of Appeals, extended the right to an abortion until fetal viability, which typically falls between 24 and 28 weeks of pregnancy. An abortion can be still performed after viability when there is a medical emergency, such as one that otherwise would result in the woman’s likely death.

Berger and Moore argue the June 24 Supreme Court ruling invalidated the legal underpinning of that decision and cleared a path to reinstate the ban.

Republicans say another Supreme Court ruling last week, which granted lawmakers permission to hire outside lawyers to defend state law, may give them a firmer legal standing to circumvent Stein and get the ban reinstated themselves.

While lawyers from his office have defended the 20-week ban in court, Stein previously recused himself from involvement in the case because of his personal beliefs on abortion rights. Stein said earlier this week that he is one of 22 attorneys general who has joined a national coalition to protect state-level abortion access in the wake of the Supreme Court abortion ruling.

The General Assembly didn’t act on additional abortion restrictions during its work session that ended Friday. Moore said any legislation would be likely vetoed by Democratic Gov. Roy Cooper, an abortion rights supporter. Republicans would need to win a handful of additional seats in November to obtain veto-proof majorities.