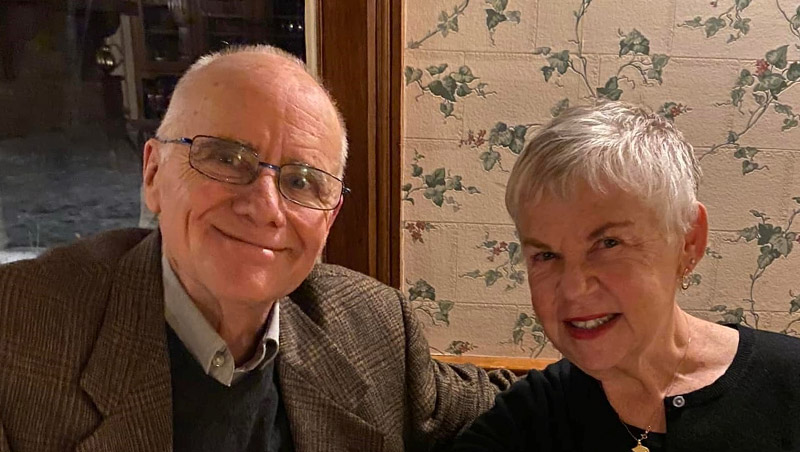 The Town of Duck has announced that Dave and Polly Wessel have been named the 2022 4th of July Parade and Celebration grand marshals.

“The Wessels have contributed to Duck over the years through both volunteer service and service on the Town Council,” stated a press release from the Town of Duck. “From 1999-2002, Polly served on the Incorporation Committee and was named as a member of the original Town Council when Duck’s application to be incorporated was filed with the state. Dave was elected to the Town Council, serving from 2008-2012. During that time, he served as Mayor from 2010-2011.”

For the Wessels, “the Town of Duck means ‘home.’ It is such an honor to have been part of the Town’s formation, its early days and the first decade of its growth. With every stay in Duck, we see how it has matured and developed but maintained its ambience as a wonderful community.”

“They now live in New Hampshire but hold a special place in their hearts for Duck,” stated the release. “The friends made while living in Duck have proven life-long. Being named Grand Marshals has a special meaning to Dave and Polly.”

“We have had the opportunity to live and work abroad for quite a few of the last few years,” said the Wessels. “If nothing else, that gives one a true appreciation of what it means to be an American – and to celebrate the birth of our country.”

For more information on the parade, visit townofduck.com/4th-of-July.