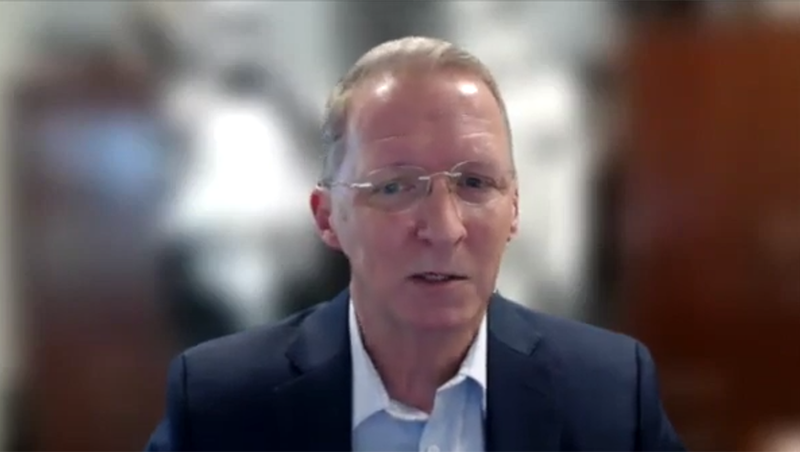 The Outer Banks Hospital released a video presentation by Ronnie Sloan, president of the hospital, at around 6 p.m. on Friday, July 1, 2022.

Sloan said, “we are well aware that access to primary care is limited throughout our community,”

Sloan announced two doctors are coming to work at the facility in Manteo.

Worthen earned degrees from University of North Carolina at Greensboro and American University of the Caribbean School of Medicine, Sint Maarten. He completed residency at Virginia Commonwealth University.

Sloan announced that all patients of Christopher Handron, a physician assistant, will be transferred to Worthen. Handron is leaving at the end of August.

Sloan indicated letters will be coming to patients from Handron and Worthen.

Dr. Erin Baker, DO, is coming from the Ocracoke Health Center, where she is chief medical officer. She is a doctor of osteopathic medicine, which uses the whole-person approach to care by looking beyond symptoms to understand how lifestyle and environmental factors impact wellbeing, reports the American Osteopathic Association.

Baker graduated from the Philadelphia College of Osteopathic Medicine in 2007. She completed her residency in family medicine at Southern Regional Area Health Education Center in Fayetteville in 2010.

This week, said Sloan, all 2,418 patients affected will receive a letter detailing how to get on the waiting list. On July 11, a special telephone line just for those patients will be activated for four weeks.

“It will take some time,” said Sloan, “to reestablish care for all impacted patients.” He urged those with an already scheduled appointment elsewhere to keep that appointment until patients are able to establish an appointment at the Manteo facility.

Sloan also announced the closing of the organization’s COVID testing facility. COVID-19 tests are available at urgent care centers in Nags Head and Kitty Hawk, the Outer Banks Family Medicine Clinic in Avon and at the walk-in lab at The Outer Banks Hospital.

Also, Sloan indicated that his next message will address expansion plans in Nags Head and in Manteo. 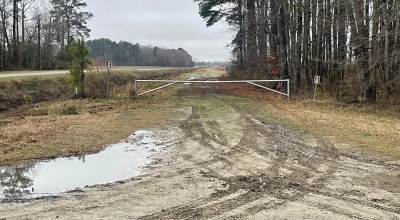