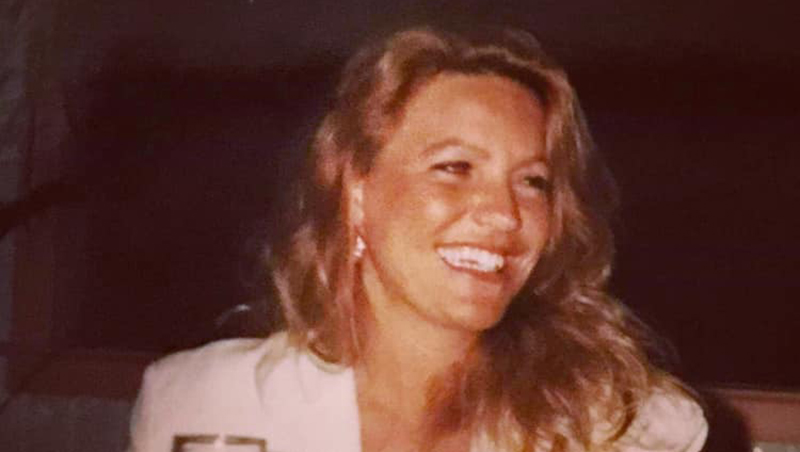 Denise Floydlen Johnson was murdered on July 13, 1997 in Kill Devil Hills. This year marks the 25th anniversary of her death, but the case that has followed is far from over.

Johnson was a true Outer Banks local. Her bright smile and warm disposition left an impact on her community. She was beautiful both inside and out, lighting every room she walked into. Her death was tragic, sudden and one that would leave a lasting imprint on the history of the Outer Banks.

A house located on the 2000 block of Norfolk Street became ablaze in the early morning of July 13, 1997. Emergency responders flew to the scene once they received word of the flame-engulfed beach box. The body of 33-year-old Johnson was discovered inside; she had succumbed to smoke from the fire and stab wounds were found on her body.

This case has held an incredible amount of weight for both the Kill Devil Hills Police Department and the community. Both the North Carolina State Bureau of Investigation and Federal Bureau of Investigation have been involved in solving the crime. The Dare County Sherriff’s Office and District Attorney’s office have been actively working to find answers. Even after 25 years, the search for Johnson’s murderer continues.

Delia D’Ambra, former Manteo resident, is an investigative journalist and podcast host. She was only four years old when Johnson was murdered, but knows her story well. D’Ambra took Johnson’s case viral in her podcast known as Counter Clock. Throughout her very first season as host, D’Ambra outlined the events of that tragic day in 1997 and came across several leads that reignited the search of Johnson’s killer.

New DNA testing is being conducted. D’Ambra shared that earlier this year she received word that District Attorney Andy Womble confirmed to the media that the new DNA testing was in the works, and he was “confident the case will be solved soon.”

The victim’s sister, Donnie Johnson spoke with The Coastland Times about the progress on this case: “There has been some movement since the podcast, more in the district attorney area with them reviewing everything, which is a good thing.” She is hopeful the case will be solved soon, and continues to be actively involved.

Donnie recalled how special Denise was to not just her, but the whole community. “What a sweet person she was … I still remember the bright light that used to live on the Outer Banks.”

Many have expressed the same sentiments over the past 25 years. All parties involved in the investigation have encouraged those with information to step forward. Because Johnson touched the lives of so many, most are convinced that someone very close to her knows something more about what happened.

The 2012 Community Crime Line video is at https://darecommunitycrimeline.org/obx-crimes/cold-cases/ and below:

Anyone with information is asked to call the Kill Devil Hills Police Department at 252-449-5337. Anonymous tips may also be submitted through Crime Line by using the online form at https://darecommunitycrimeline.org/tips/ or the anonymous tip line at 252-473-3111 or 800-745-2746.