Child hospitalized after being hit by vehicle on NC 12 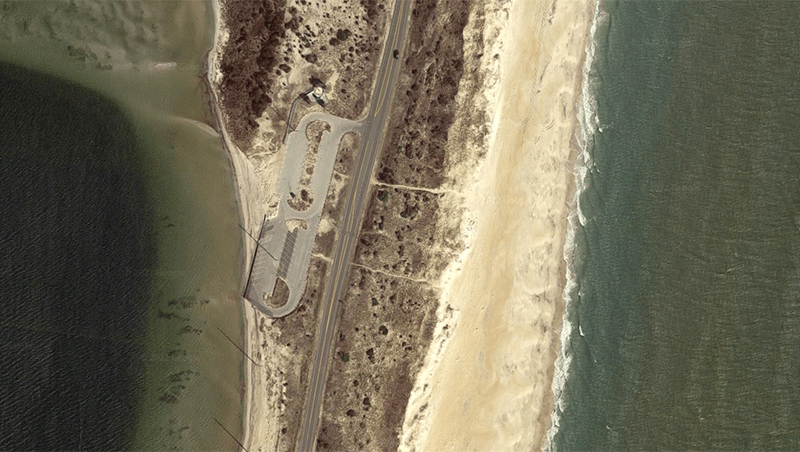 The area of the Haulover Sound Access. Google Maps image

At 11:19 a.m. on Saturday, July 16, 2022, a seven-year-old boy was hit by a vehicle on NC 12 at Haulover between Avon and Buxton. The youngster was flown by Dare MedFlight to Children’s Hospital of the King’s Daughters in Norfolk.

The child and his family, from Ohio, were on their first day of visiting Hatteras Island. They stopped at the Haulover Sound Access and the father and two children crossed the highway to climb a dune and see the Atlantic Ocean.

When a sudden heavy downpour of rain occurred, panic set in, reported North Carolina State Highway Trooper R.D. Rhodes. The family started running for the car across NC 12. Despite shouts to stop at the road, the child kept running.

As of Monday morning, Rhodes reported the child is still unconscious but breathing on his own.