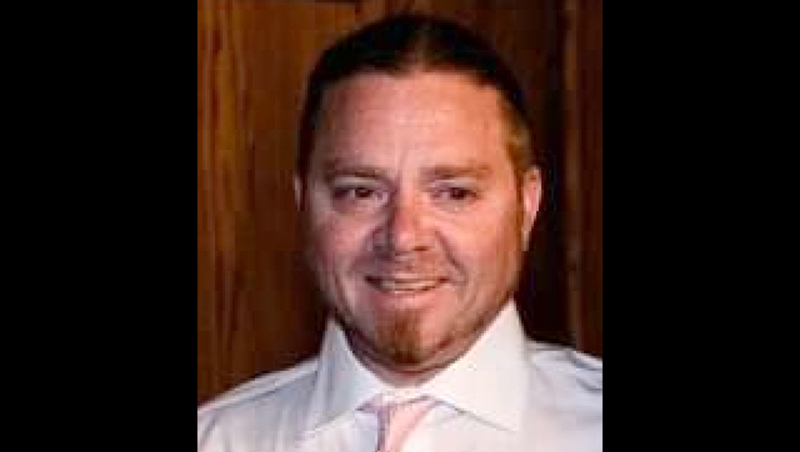 Edward Gregory Collier, 51, tragically left us on July 14, 2022. Gregory was born January 27, 1971, on a cold and windy day in Petersburg, VA. He attended Adventureland Kindergarten where he made friends for life. He then attended Saint Joseph Elementary School and graduated from St. Vincent de Paul High School where more friends were made that lasted his lifetime. After graduating from Saint Vincent de Paul, he attended George Mason University accompanied by some of his close friends. Gregory later returned to Richmond where he attended and graduated from VCU.

Gregory was predeceased by his grandparents, Edith and Elsworth Collier, and Mamie and Cleveland Rowlett.

From a very early age, Gregory showed extremely good eye-hand coordination that worked to his advantage in many sports. He won many awards and trophies in every sport he played including baseball, basketball, and tennis. He also loved to surf which was one of the reasons he moved to the Outer Banks where he built a beautiful home on the sound. Gregory enjoyed paddle boarding from his backyard beach with his dog, Anabelle. Gregory was always the fun uncle, and kids always loved having fun with him.

Fourteen years ago, in 2008, he and his dad designed and built a restaurant that he opened and created from the ground up. His restaurant, Colington Pizza, was very successful, and he was even able to adapt to remain profitable during Covid. He went in every day to make his own handmade dough for the pizzas.

Gregory is survived by his parents, Karen and Ned Collier; his sister, Theresa Collier and her husband Chris Gilson, and their three daughters, Madelyn, Sydney, and Lotus.  He also leaves behind his daughter, Amber King; his cousin, Derick Collier; his devoted dog, Anabelle; and his fiancée, Loretta. Additionally, Greg will be missed by his many, many friends with whom he was close through the years.  When Greg made a friend – you were a friend for life.

A celebration of life will be held at a later date and will be announced when finalized. In lieu of flowers please make donations to your local SPCA as Greg was always a lover of animals. Additionally, you are welcome to make donations to a charity of your choice.

Please share memories and condolences with the family at www.gallopfuneralservices.com. Gallop Funeral Services, Inc. was entrusted with arrangements.